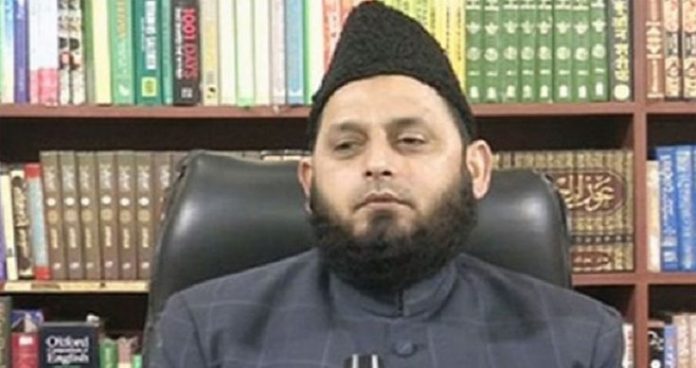 “The Central government must order a judicial probe into the riots which have damaged the social fabric of the country to a large extent. We are all worried and upset over the recent developments,” he said in a statement.

The cleric said that strict action should be taken against those responsible for the violence.

Appealing to the people not to be taken in by rumours and misinformation, he also asked them to help those affected by the riots without taking into consideration the caste or religion of the victims.

The cleric further asked the government to take firm action against politicians who have been spewing venom in their speeches.

Maulana Khalid Rashid Firangi Mahali is not known to issue political statements and it is rare to find the cleric making a comment on situations that have political overtones.