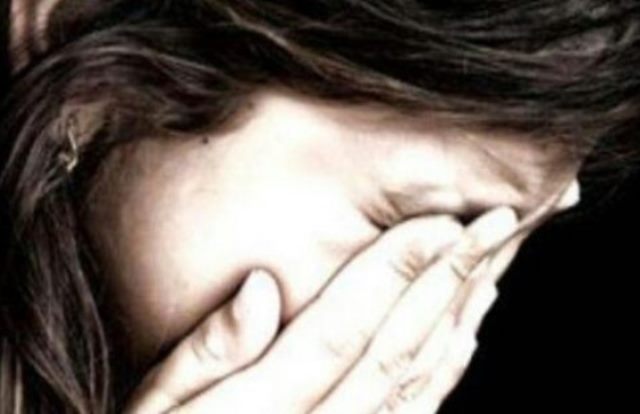 Meerut: Umam Khanam, a studen of Dewan Law Collage, Meerut who was allegedly harassed by her inebriated classmates for declining to wear a BJP cap during a college trip to Agra last week has been suspended by college administration after she refused to record her statement. The college authorities said they acted against her because she failed to appear before the internal grievance cell to record her statement.

The victim, on the other hand, has filed a written complaint against the college. In a letter addressed to Meerut superintendent of police, the girl wrote that she was forced to give a fabricated statement and was pressurised to withdraw her complaint. The move to suspend Umam by the college authorities has come after Bajrang Dal and Vishwa Hindu Parishad activists demanded to revoke the expulsion of two students allegedly involved in the heinous conduct. They said the girl was lying because other students from class claimed that nothing happened.

Khanam says that the suspension is completely unwarranted and is a bid to intimidate her into taking back her complaint. “They want me to go to college to make the statement, but I fear for my safety. I haven’t gone to college since the incident. Everyone is against me, the students, the teachers and the entire administration. There are people from right wing groups demonstrating against me. How can I go to college,” she asks. “They are using this as an excuse to take action against me. But I will not back down. I am now filing a complaint with the SSP,” she said.