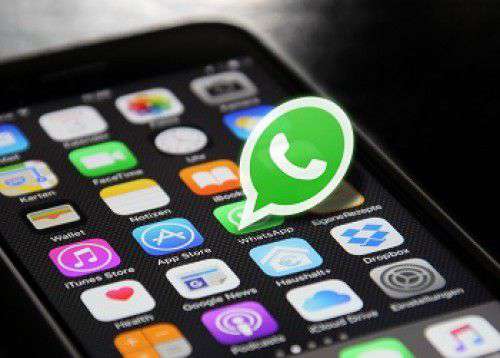 Police said that cases are being registered against those who are spreading such rumours on social media and strict action is also being taken.

Police are also spreading awareness among the masses.

Additional Director General of Police Kailash Makwana has instructed the officers to monitor the rumours-filled messages on social media as recently many fake messages regarding abduction of children have come into the light.

According to police, mostly mentally disabled and economically weak people are being targetted and assaulted on suspicion of being abductors.

Police have issued a warning for those who instigate mob lynching.

Over the past 20 days, several incidents have been reported in districts such as Bhopal, Ujjain, Indore, Sagar, Dewas, Chhatarpur, Bhind and Morena, where people were assaulted by the mob on the suspicion of abducting children.