Maulana Moin Miyan urged the CM to pass a resolution in assembly against CAA on the pattern of Kerala and Punjab.

Alhaj Saeed Noori  of Raza Academy  presented a memorandum  to Mr Thackeray  regarding CAA and appealed him not to implement CAA in the state.

After listening to them CM  Uddhav Thackeray told the delegates that India is home to all of us and he would not allow to anyone to leave the country.

‘You have taken forward one step; I would also take one step forward and not allow anyone to be rendered homeless.We would work together for the development of the state and take it to the new heights’ told CM.

‘We will look for all possibilities within constitutional framework regarding CAA and not allow the people Maharashtra to stand in queue like they did during demonetization, he stated. 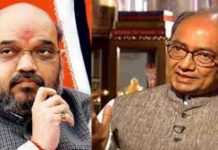 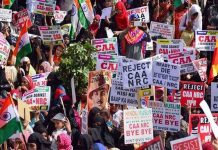 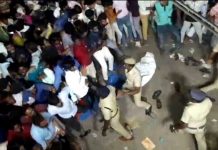