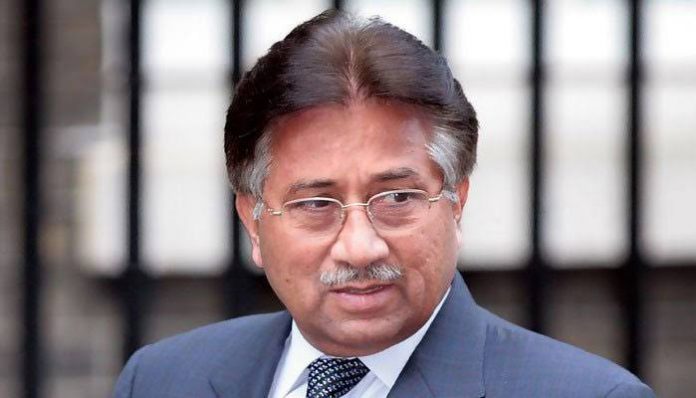 Islamabad, Jan 16 Pakistan”s former President Pervez Musharraf on Thursday submitted an appeal in the Supreme Court against a special court”s verdict that found him guilty of high treason and handed him a death sentence.

In the 90-page criminal appeal, Musharraf said that based on the grounds of the application, since the trial had been conducted and completed “in sheer violation” of the Constitution and the Code of Criminal Procedure 1898, the special court”s judgement should be set aside, Dawn news reported.

“Any other remedy that the honourable court deems fit and proper may also be granted,” the appeal added.

The appeal days after the Lahore High Court (LHC) on Monday declared the formation of the special court as “unconstitutional”.

On December 17, 2019, the Islamabad-based special court handed a death sentence to Musharraf in a verdict split 2-1.

It was the first time in Pakistan”s history that a military chief was declared guilty of high treason and handed a death sentence.

Musharraf was sentenced to death six years after the trial started. The case was filed by the then PML-N government for suspending the Constitution on November 3, 2007, when the former leader imposed emergency in the country.

In his petitions following the verdict, Musharraf had asked the LHC to set aside the special court”s decision for being illegal, without jurisdiction and unconstitutional. He also sought suspension of the verdict till a decision on his petition is made.

The former military chief is currently in Dubai. He was hospitalised following the deterioration of his health last month.