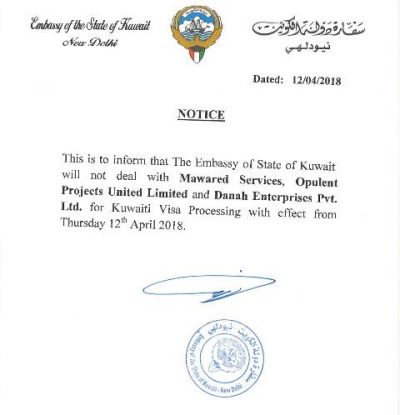 New Delhi: New Delhi, Apr 12 : Just two days ago (on 10th April ) MuslimMirror.com published an exclusive story written by Syed Zubair Ahmad (editor Muslim Mirror) exposing a huge racket  going on under the  nose of the External Affairs Ministry (MAE) on the pretext of  ‘Visa Forwarding Service ‘ to Kuwait which was  being run  by some people  in the name of three different companies (Mawarid Services, Opulent Project United Limited, and Danah Enterprises Ltd)  and they  were extracting huge amount form  poor Indian laborers  who wanted to go to Kuwait  on working visa since 2015 keeping Indian and Kuwait authorities in the dark. .

Those Visa Forwarding Service centers where charging a whopping 700 -800 percent more money for just getting the visa endorsed by Kuwait embassy.

Taking the immediate cognizance of the Muslim Mirror report about the scam under the pretext ‘Visa Forwarding Service’ (VFS) to Kuwait , the Kuwait Embassy in Delhi on Thursday announced that all authorized agents and individuals can directly submit their visa applications.

The Kuwait embassy announcement has made VFS centers redundant as these centers had been fleecing the poor Indian laborers under the very nose of the External Affairs Ministry (MAE) by  charging a whopping  700 -800 percent more money mere  getting the  visa endorsed by Kuwait embassy .

MuslimMirror.com  busted that  huge racket and tried to highlight  the exploitation of Indian job-seekers in the oil-rich Gulf States particularly in Kuwait.

After the publication of the  story Muslim Mirror editorial team sent the link of the story to related authorities and different department of ministries of the both countries.

To our surprise today at 2 pm we got a notice from Kuwait embassy which said “This is to inform that the Embassy of State of Kuwait will not deal with Mawarid Services, Opulent Project United Limited, and Danah Enterprises Ltd, for Kuwait Visa Processing with effect from Thursday 12th April 2018″.

Muslim Mirror team is thankful to Kuwait authorities especially H.E. Mr. Fahad Ahmad Al-Awadhi the Ambassador of the State of Kuwait  in India who acted promptly  to redress the grievances of Indian job seekers who want to go to Kuwait on a job visa.

It should be noted that earlier MuslimMirror.com published an exclusive story about another racket running in name of ‘Khadamat Integrated Solutions Private Limited’ which was charging 24000 INR just for medical checkup from a person who wanted  to go to Kuwait for a  job. Kuwait Embassy issued a similar notice within 12 days of publication of MuslimMirror.com story and Khadamat was forced to close.

Click here to read the  full story on VFS 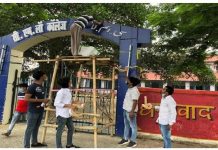 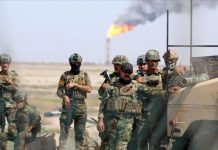 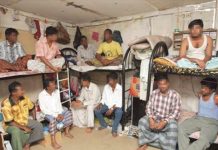