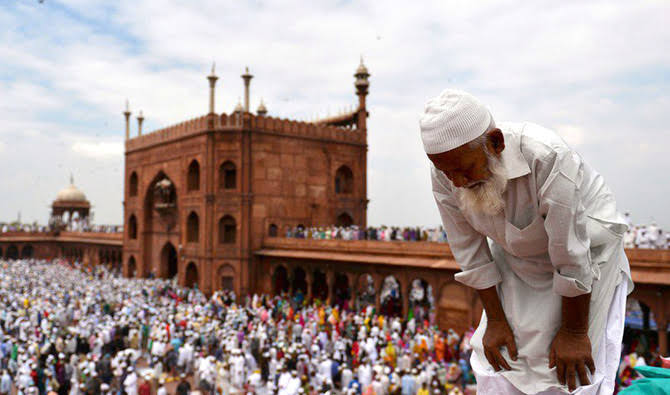 New Delhi, March 23 The Sharia Council of Jamaat e Islami has issued certain guidelines for the prayers to be performed in the mosque, the body said that public should stay away from mosques and offer prayers at home due to the COVID-19 pandemic and lockdown.

After a detailed discussion the guidelines have been issued which says: “Disinfectants should be used in mosques and all medical precautions should be exercised that are recommended by health experts.

“Five times azaan (call to prayer) should be given in the mosques as it is a symbol of Islam. The Imam, Muezzin, Khadim, and administrators of the mosque should observe the prayer (namaz) in congregation after exercising all precautionary measures.

“All the other members of the public should pray at home in congregation with the members of their family including women.” said the statement.

The same guideline is for the Friday prayers. “In the same manner, the Friday prayer should also be observed (only by Imam, Muezzin, Khadim, and administrators of the mosque). The prayer and the khutbah (speech) should be completed in the minimum possible period and the remaining public should do the Zohar prayer at home.”

“At the individual level, azkaar (remembrance of God) and religious incantations should be practiced. Repentance and forgiveness should be sought. We should pray to Allah to break the intensity of this fatal pandemic and grant us deliverance from this disease.”

The JIH appealed for charity which should be provided to the poor and needy who are jobless and economically deprived.

The number of people affected by it is increasing very fast. Many states have announced lockdown. Medical experts have pointed out that this disease spreads by being near each other, shaking hands and by touching things that are then touched by others.

The possibility of the spread of the virus increases with large gatherings of people. In this background, the new guidelines regarding the congregational prayer (namaz with jamaat). 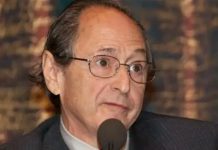 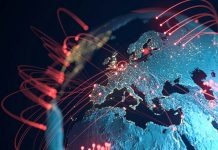 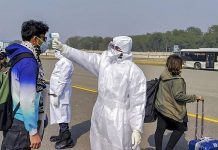