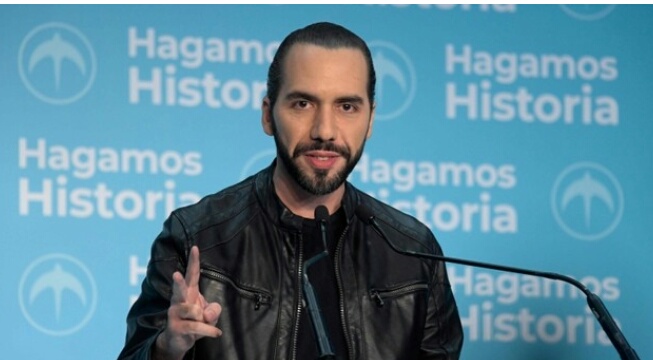 Nayib Bukele, whose family is originally from Palestine, has been declared the winner of  El Salvador’s presidential elections, becoming the first  Presiden of Central America nation of Arab origin.

Born in 1981, Bukele was elected as the mayor of San Salvador in 2015. His family had migrated to Latin America from Jerusalem, Palestine using Ottoman passports in the early 20th century. His father Armando Bukele Kattán is a prominent imam in San Salvador.

Bukele, 37, made his political debut in 2012 as a small-town mayor with the FMLN and won election in the capital three years later, automatically making him a potential presidential contender. But his frequent criticism of the leftist party’s leadership got him expelled, and he ran for the presidency as the unlikely standard-bearer for the small, conservative Grand Alliance for National Unity, whose initials — GANA — mean “win” in Spanish.