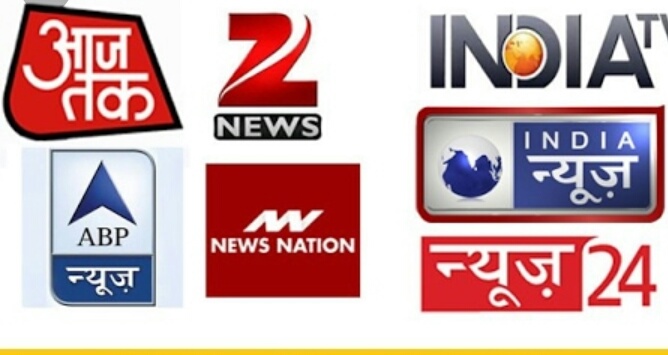 New Delhi, April 11 (IANS) Nine out of 10 urban citizens, mostly millennials, feel news channels are partial and favour one political party or the other, a poll by news app Inshorts said on Thursday.

The poll saw participation of over 40,000 respondents from tier I and II urban communities in the 18-35 age group across the country.

The Election Commission recently asked Doordarshan to desist from extending any “preferential or disproportionate” airtime coverage in favour of any party.

In his letter, Khare also asked Prasar Bharati to develop robust internal system to address concerns expressed by EC and suggested creation of a monitoring mechanism to check any oversight.

He also wrote all the divisions of the national broadcaster should follow the instructions. Doordarshan and All India Radio (AIR) keep the EC informed about the time allotted to different political parties.