The former Jawaharlal Nehru University Students’ Union president was fined by a panel of the university in connection with a 2016 incident in which anti-India slogans were allegedly raised at an event.

Justice Rekha Palli’s order came while hearing Kumar’s plea challenging the university’s order which has imposed a fine against him.

As the bench of Justice Siddharth Mridul was on leave, Justice Rekha Palli deferred the matter till Friday for further hearing.

A high-level enquiry found student-activist Umar Khalid, along with Kanhaiya Kumar and Anirban Bhattacharya, guilty in the February 2016 episode in which a group of students allegedly raised “anti-national” slogans.

It had also recommended rustication of Umar Khalid in connection with the incident, apart from imposing financial penalty on 13 other students for violation of disciplinary norms.

Kumar, a member of Communist Party of India’s student wing, was the president of the varsity’s student union that year.

The three student-activists were accused — though none yet chargesheeted by police — of raising slogans against the integrity of India during a poetry-reading gathering of students at Sabarmati Dhaba inside the JNU campus on February 9, 2016.

Delhi Police arrested Kumar few days after the incident, invoking the sedition law, while Khalid and Bhattacharya, along with three other students, went into hiding.

The event was followed by a chain of student protests across India in solidarity with the students, who decried the acts of fabrication of evidence against them and anachronistic character of the sedition law dating back to 1860.

All three are now out on bail. 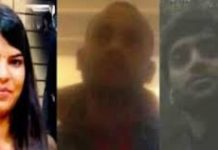 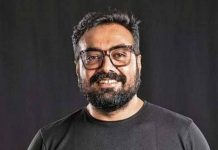 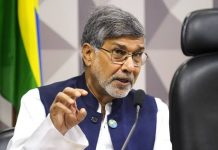