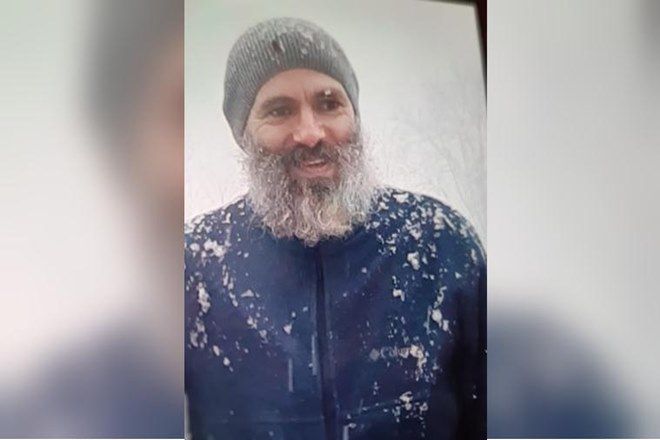 A bench headed by Justice N.V. Ramana and comprising Justices Sanjiv Khanna and M.M. Shantanagoudar took up the plea for hearing. At the outset, Justice Shantanagoudar said: “I am not participating in this matter.” The bench said the plea is likely to come up for hearing on Friday.

Senior advocate Kapil Sibal sought an urgent hearing in the matter. The top court agreed to consider this request.

Sara Abdullah Pilot, in the petition, said when her brother”s release was imminent, “the petitioner has shockingly learnt about his new detention under the provisions of the Public Safety Act (under which their father also remains detained), which could have no application to one who has anyway been in custody over several months in a state that was under a complete lockdown.”

Sara has urged the apex court to issue writ in the nature of Habeas Corpus commanding the authorities concerned to produce “the person of the detenue forthwith before this Hon”ble Court for being set at liberty.”

Sara contended that apart from the obvious fact that her brother had disagreement with the policies of the Centre, it is a lawful right of a citizen in a democracy (especially to a member of the opposition), it is submitted that all such observations were not supported by any material whether in the form of social media posts or otherwise.

“There exists overwhelming evidence in the form of tweets and public statements made by the detenue prior to this detention that point towards the exemplary conduct of the detenue wherein the detenue as a votary of peace and public order and has repeatedly requested general people to maintain peace and tranquillity,” said Sara in her petition.

The plea said a reference to all public statements and messages posted by the detenue during the period up to his first detention would reveal that he has kept calling for peace and cooperation — messages which in Gandhi”s India cannot remotely affect public order.