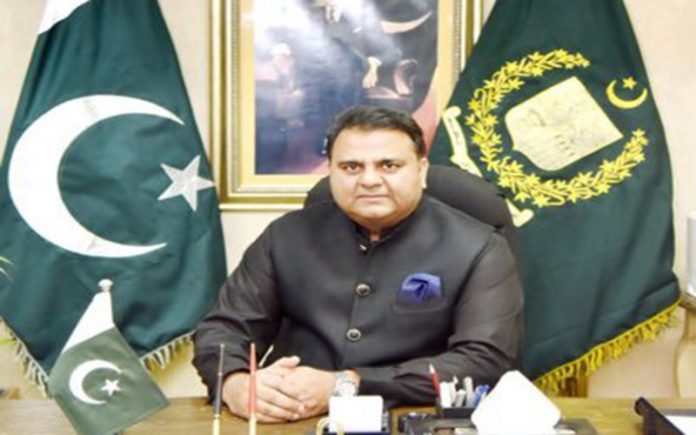 New Delhi, Oct 8 (IANS) Pakistani Minister Fawad Chaudhary took to the Twitter on Tuesday to congratulate people celebrating the festival of Dussehra to all Hindus living in Pakistan, India and other parts of the world.

“Happy #Dusehra to all Hindu brethren in Pakistan, India and beyond….,” his tweet reads.

Soon, the tweet went viral on social media where netizens started trolling him for his latest tweet, while few users also praised Fawad for his wishes.

“How many hindu,s left in Pakistan almost going to dissapared,” a user wrote.

Another Twitter user wrote,” Same to you Mr CH Fawad Khan all ppls of my neighborhood country. I see first time good message from your side where you give good message for all. Appreciate.”