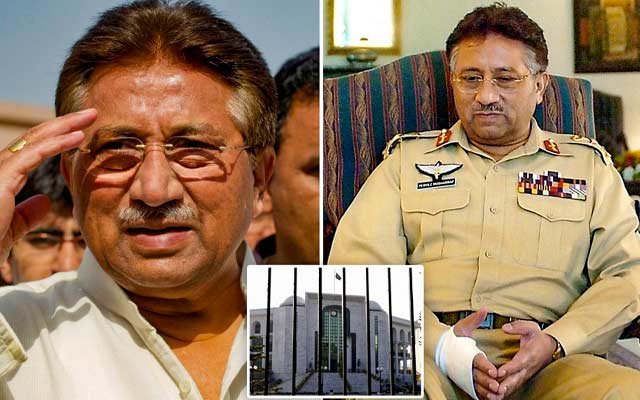 decision to quash the death sentence awarded to former President Pervez Musharraf by a special court in the high treason case.

On Monday, a three-member bench of the LHC, hearing a set of petitions filed by Musharraf challenging multiple actions against him, ruled that the high treason case against the former leader was not prepared in accordance with the law, reports Dawn news.

The former President was sentenced to death by the Islamabad-based special court on December 17, 2019, six years after the start of the trial.

In reaction to the LHC”s verdict, Pakistan Peoples Party (PPP) lawmaker Nafisa Shah said: “Today is an unfortunate day for the rule of law.”

Shah said that the special court had been constituted by the Supreme Court of Pakistan and it consisted of judges from three high courts of the country.

She added that the appeal against the verdict should have been filed in the Supreme Court and not in the LHC.

He said that the list of Musharraf”s “crimes” was very long, adding it was strange that despite all this, there were people who still believed that the former President should not be convicted.

The high treason case against Musharraf was filed by the then PML-N government in 2013.

Currently, the former military chief is in Dubai. He was admitted to a hospital after his health deteriorated last month.