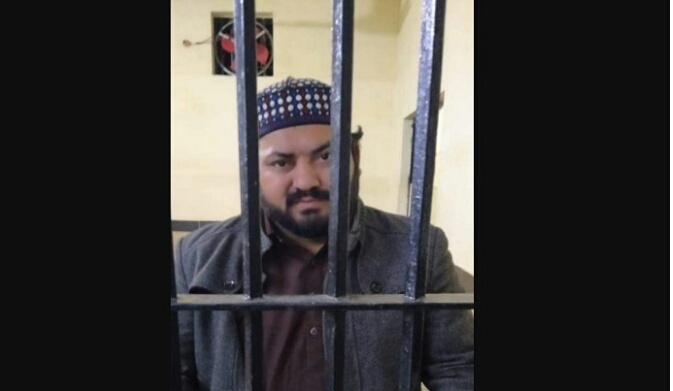 Sharing the development over Twitter, the Punjab CM’s focal person (digital media) Azhar Mashwani said that Imran Chishti won’t be able to secure bail as he has been booked under  the Anti-Terrorism Act.

Although on persuasion of Syed Sarwar Chishty, a prominent Khadim  of Ajmer Dargah and social activist, Imran Chishti apologized for his hateful utterance and issued a video for the same.

The Pakistani government has set an example by taking prompt and strict action against Imran Chishti and he was booked under ATA.

This is in contrast to India, where hate mongers are given not only given protection of the government but even portfolios in ministry.