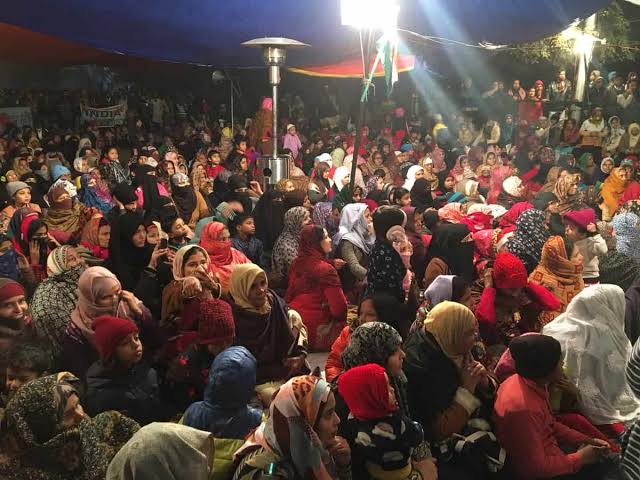 New Delhi, Jan 13: A Maharashtra-based NGO, the Minority Front, has moved a plea in the Supreme Court challenging the July 31, 2019, notification on the National Population Register.

The petition filed through advocate Ejaz Maqbool said: “It is relevant to note that these rules provide for preparation of NRC and for issuance of a National Identity Card to those persons whose names have been entered in the National Register of Citizens (NRC).”

The petitioner sought a direction from the top court to declare the NPR notification unconstitutional.

The petitioner contends that Rule 4 (3) and Rule 4 (4) provide the reason for the preparation of the Population Register, and the data collected in the Population Register shall be verified and scrutinized by the local registrar and if the particulars of any individual were found doubtful, a remark shall be made on the register.

“Subsequently, the person would be given an opportunity of hearing post which, it shall be decided whether the concerned person”s name would be included in the NRC”, said the petition.

“The Population Register is prepared only to aid in the exercise of preparation of the final NRC is evident from the text of the impugned NPR notification which excludes Assam from its purview as the NRC exercise in the state of Assam has already been concluded”, added the petition.

It cited the Centre”s policy decision to not go ahead with the NRC, and in this backdrop the preparation of the Population Register is nothing but a waste of time, energy and valuable resources of the country.