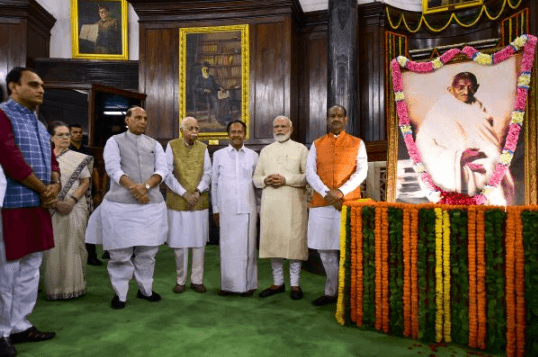 New Delhi, Oct 3 Ahead of India taking delivery of the first Rafale jet on October 8, an attempt by Pakistan to have the President of Pakistan-occupied Kashmir speak on the Kashmir issue in the French National Assembly, or the lower house of parliament, was thwarted by India late last month.

The France-Pakistan Friendship Group had invited Masood Khan, President of PoK as chief guest to talk to French legislators on the issue of Kashmir on September 26, it is learnt.

India issued a demarche to the French foreign ministry expressing disappointment over the proposed event.

Acting quickly, the French government informed the National Assembly that such a move could impact bilateral ties with India. Khan was then dropped as chief guest and instead the Pakistani Ambassador to France Moin-ul-Haque spoke.

Defence Minister Rajnath Singh is to visit France to formally receive the first of the 36 Rafale fighter jets, manufactured by Dassault Aviation.