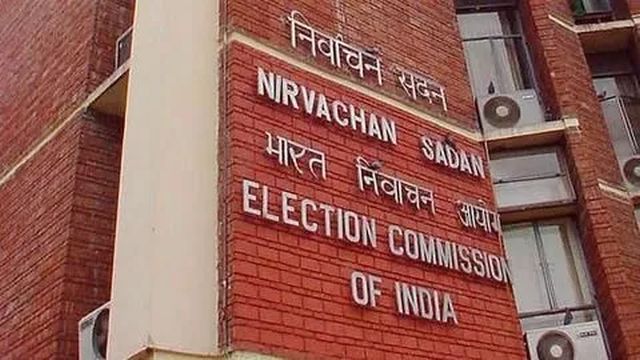 New Delhi : The Election Commission will  announce its schedule for the high-voltage Lok Sabha elections , which is likely to be spread over 7-8 phases today,  sources close to Muslim Mirror said.

Sources said the poll panel is in final stages of completing its logistical preparations to hold elections for the 17th Lok Sabha and a detailed polling schedule would be announced today.

The term of the present Lok Sabha ends on June 3.

In 2014, the EC had announced the election schedule on March 5 and the nine-phase electoral exercise was spread across April and May.

The announcement is set to increase the intensity of political activities across the country.