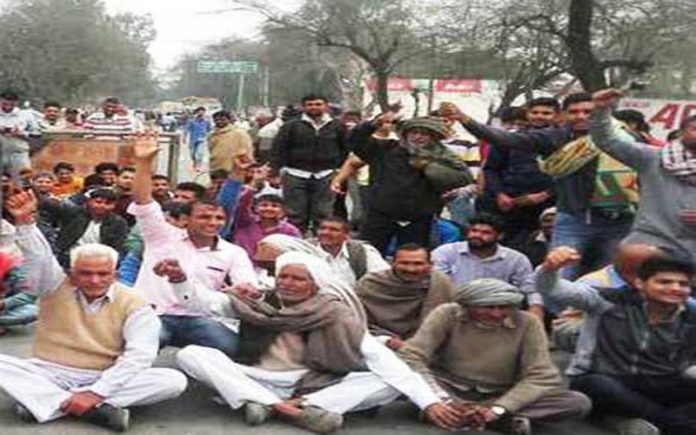 New Delhi, Oct 8 (IANS) The BJP might by playing up the issues like abolition of Article 370 in Jammu and Kashmir and Balakot air strikes in the campaigning for Haryana Assembly elections but the factor of Jats versus non-Jats cannot be ignored altogether.

The Jat and non-Jat factor is expected to play a major role in the outcome of the elections in which the BJP is hoping to retain power while the Congress is out to remove it from the throne.

Prior to the 2004 Assembly elections, non-Jat politics used to be the forte of the Congress with Bhajan Lal in the lead. Lately, the BJP has stepped into those shoes, with Chief Minister Manohar Lal Khattar being the face.

The Congress even now has non-Jat leaders like Kuldeep Bishnoi and Kumari Selja but they are no match to Bhajan Lal”s stature.

To lay claim on the Jat vote base, which is about 28 percent, there are many, including the O.P. Chautala-headed Indian National Lok Dal and Dushyant Chautala”s newly-formed Jananayak Janta Party (JJP).

The Congress is wary of consolidation of non-Jat votes in favour of BJP because of Khattar, who is from Punjabi community which has substantial presence in the urban areas of the state.

The BJP is also trying to make a dent in the Jat vote, with former Congress leader Birender Singh wooing the community.

It has succeeded in making inroads which was witnessed in the Lok Sabha elections as the party won in Rohtak, Jhajjar and Sonepat, all Jat-dominant seats.