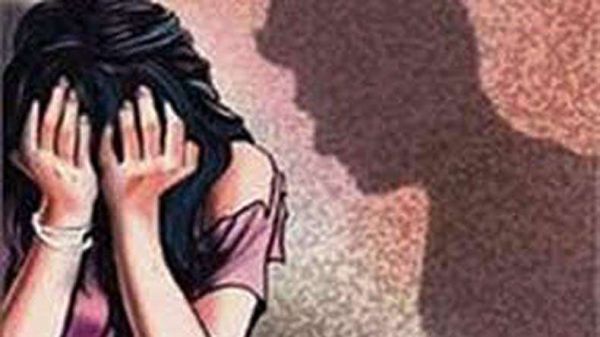 Baghpat, Sep 4: It seems the ‘pornazition of Indian society’ is bringing its fruits and the impact of free access to pornography for school going children is creating a havoc in Indian society .

In a shocking incident, a class 3 student was allegedly raped by a class 6 boy of her school and his two younger brothers.

According to reports, the eight-year-old girl was allegedly raped inside the toilet of a government primary school in a village in Ramala region of Baghpat.

The matter came to light on Monday evening, when the girl”s health began deteriorating and senior police officials were informed of the SHO”s behaviour. He was removed by the district police chief thereafter and the has since been hospitalised.

According to Baghpat Superintendent of Police (SP) Pratap Gopendra Yadav: “The crime was allegedly committed by the eldest brother, who studies in class 6. However, the victim”s father has also named his other two brothers, who were part of the group at that time. Whether they were also involved or not is a matter of investigation.”

“An FIR has been filed against all three under IPC Section 376 (rape) and the POCSO Act. We sent the girl for medical examination on Tuesday and the report is awaited. Once she is stable we will get her statement recorded in the court and further action will be taken,” said the SP

“I have directed Circle Officer Ompal Singh to probe the allegations of police dereliction. SHO Naresh Kumar was not supposed to engineer a compromise in this case. He was supposed to book all those who had committed wrongdoing,” he added.

According to the girl”s uncle: “From the beginning, we were asked to remain silent. A day after the incident took place, about a fortnight ago, we had visited the teacher in the school, but she behaved as if nothing had happened. Since the accused also belonged to the same village, we were under great pressure from the panchayat elders not to take the matter to the police as it would bring a bad name to the village. The local SHO was hell-bent on ensuring a compromise. During all this, the girl”s health was continuously deteriorating after which we approached the Baghpat SP with our complaint.” With IANS inputs