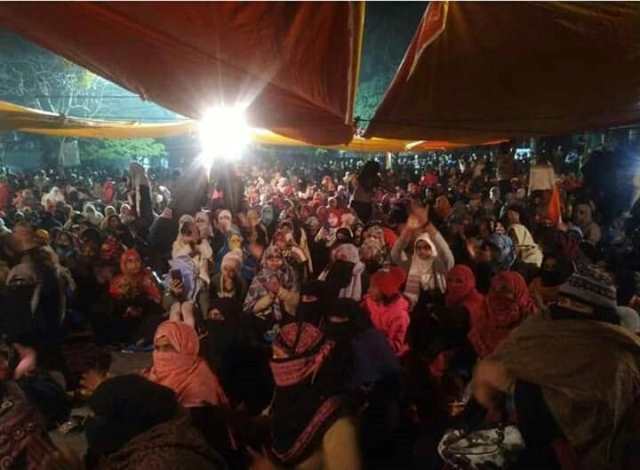 Thousands of women including  a large number of Hindus have started a sit-in protest at the Mansoor Ali Khan Park in protest against the citizenship law.

What initially seemed to be a one-day protest has been continuing for four days now.

More than 5,000 women, men and children are camping at the park, braving the freezing temperatures.

“Yes, we have been inspired by Shaheen Bagh. If our sisters can protest there, we can do it here too,” said Renu Varma, a mother of three.

The women can be seen listening to speeches made by student organisations from the Left and the Samajwadi Party while others are recording the events on their mobile phones.

“I just want to say that we will be here for as long as required, till someone from the government speaks to us,” said Fatima, an octogenarian who has joined the protest.

Others nod in agreement and say that the protest will be called off only after a dialogue with a government representative.

Anjali, a student of Allahabad University, stands with a poster that says, “Ham ab bhi chup rahe to hamare liye koi kuch bhi nahin bolega (If we keep mum, then no one will speak for us”.

Anjali is not affiliated to any political or student outfit, but said that the issue demands the attention of every citizen.

Her friend Samina Khan said: “If we do not speak up, now the country will be in flames. We do not live in isolation and have to come together for such issues.”

Kamini Gupta, a homemaker, has come to join the protest, leaving her two children in the care of her husband.

“My four-year-old son is suffering from fever. As soon as he recovers, the whole family will be here,” she said and added: “The issue does not concern me and my family directly, but we disagree with it in principle and have decided to join the protest.”

Shehla, another homemaker said: “The Prime Minister says this NRC is a rumour, but then why is it happening in Assam? We are forever being made to stand in queues. This time, we shall fight for our rights.”

The protesters on Tuesday celebrated ”Makar Sankranti” by cooking ”khichdi” at the protest venue itself and sharing it among themselves.

Some women even went for a holy dip at the Sangam and returned to get their faces painted with the tricolour.

It may be recalled that around 20 persons had lost their lives in last month”s violent protests related to the citizenship law. With IANS inpits 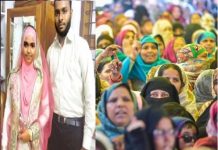 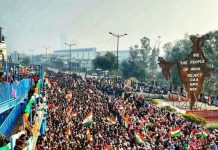 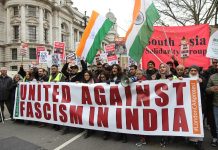