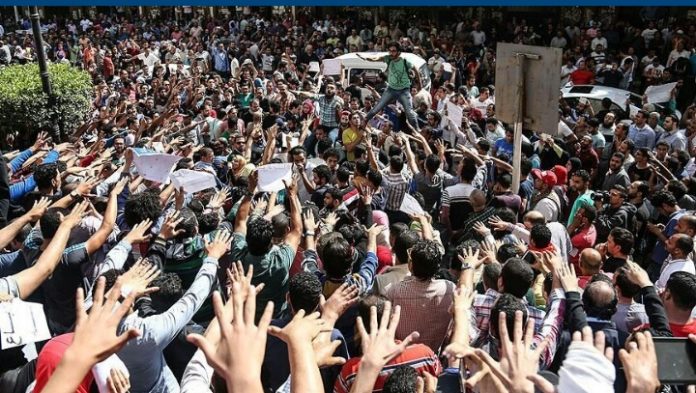 ISTANBUL: Thousands  of supporters of  former Egyptian President Mohamed Morsi demonstrated Tuesday in his hometown of Al Edwa in the eastern province of the Nile Delta.

The Muslim Brotherhood-affiliated Al-Watan TV, which broadcasts from abroad, reported “a mass demonstration took place after a funeral prayer was performed in absentia by the people of Morsi’s village.”

Al-Watan showed photographs of the protest amid reports on the arrival of security forces to “suppress” the protest.

The demonstration is the first to be staged inside Egypt since Morsi’s death Monday.

After only a year in office, however, he was ousted and imprisoned in a bloody military coup led by then-Defense Minister and current President Abdel Fattah el-Sisi.

At the time of his death, Morsi faced a host of legal charges, which he, along with numerous human rights groups and independent observers, said were politically motivated.A A 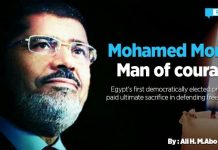 Morsi is not an ordinary prisoner, British MP warns Egypt 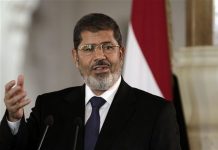