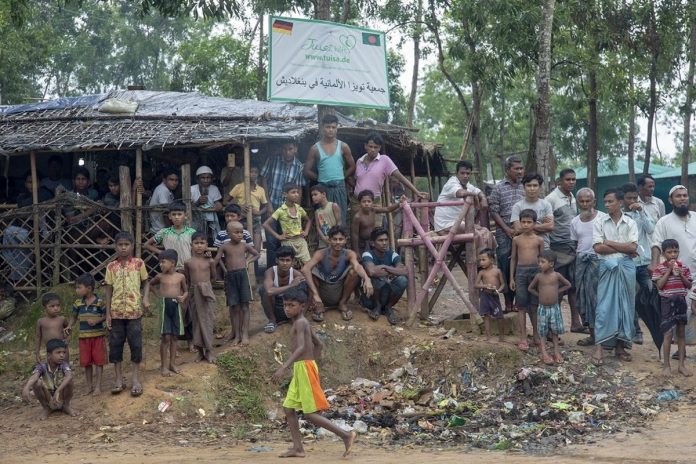 Yangon: Myanmar has said the case, filed by Gambia against the country at the International Court of Justice (ICJ) concerning the alleged violation of the provisions of the 1948 Convention on the Prevention and Punishment of the Crime of Genocide, is a matter of “high national interest”.

U Kyaw Tint Swe, Minister of the Office of the State Counsellor, and U Kyaw Tin, Minister of International Cooperation, made the remarks during a briefing in Nay Pyi Taw on Saturday.

Myanmar has retained the services of top most legal experts to contest the case, submitted by Gambia, and a strong legal team has been formed, Xinhua reported.

State Counsellor Aung San Suu Kyi will act as an agent, who will represent Myanmar in all aspect of the case before the ICJ and U Kyaw Tint Swe is appointed as alternate agent, the two ministers told the briefing.

The government has announced on Thursday that Aung San Suu Kyi will lead the Myanmar legal team to Hague, Netherlands to defend the country”s national interest at the ICJ concerning Rakhine issue.

Gambia, on behalf of the Organisation of the Islamic Cooperation (OIC), has submitted an application to the ICJ against Myanmar with regard to the displaced persons from Rakhine state.