New Delhi: Students’ Federation of India (SFI) on Wednesday condemned the inclusion of sexist stereotypes in the NCTE textbook which reflects the Brahmanical worldview of women. It alleged that the government is setting up a dangerous precedent of saffronizing educational literature and institutions.

SFI said that a chapter titled ‘Vasuki ka Prashna’ in an NCTE textbook was introduced. The chapter indulges in creating and upholding a sexist stereotype of a meek and docile housewife whose only duty is to serve the version, embodied in the alleged figure of the Tamil poet Thiruvalluvar’s wife Vasuki.

The students organization said it  reminds us of the dangerous precedent of saffronizing educational literature and institutions that had been undertaken by the first NDA government.

This mischievous project of subtly peddling an obnoxious Brahmanical worldview that projects women as castigated to forever occupy a submissive position of powerlessness and indignity vis-à-vis the family, society, and the State goes against the values enshrined in the Constitution, it added.

We believe that patriarchy and Brahmanism go hand-in-hand, working overtly and covertly to undermine the struggle for gender and social justice, it underlined.

These should not have any place in textbooks curated and/or endorsed by entities like the NCTE, which have the objective of imparting quality education without prejudice or malice. 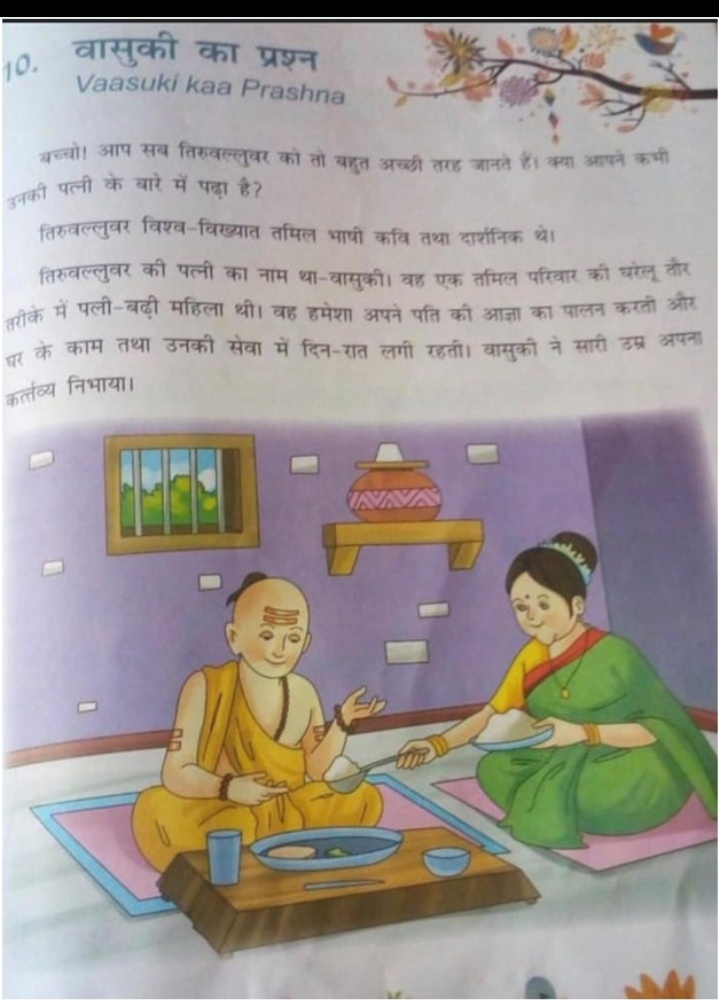 While unequivocally condemning  the inclusion of the chapter s to define an ‘ideal wife’ in the textbook, SFI  demanded its  rectification by an expert committee that is academically competent to do so in an unbiased manner.

2 thoughts on “Saffronization of Education :  Brahmanical worldview of women introduced in text book”

Crypto -currency ! Is it Sharia compliant?

By Syed Ilyas Basha Crypto-currency is an asset in virtual form, made available by its launchers for trading activities. It is exchanged in lieu of internationally tradable currencies like US…

Ramadan – A month of benevolence

By Muslim Mirror Network Ottawa (ON)– The conviction of former Minneapolis police officer Derek Chauvin on all counts for the murder of George Floyd was an outcome that was welcome,…

US minorities urged to unite against racism, xenophobia