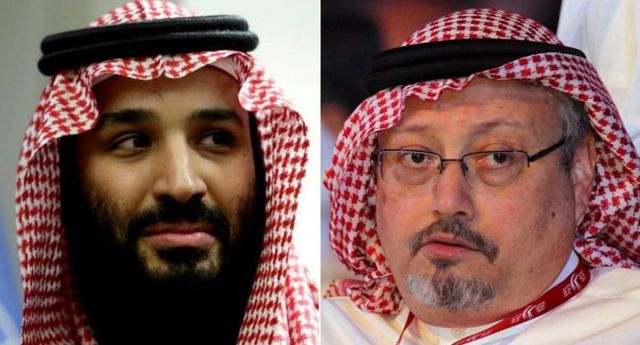 He told reporters in Washington that the claims were “baseless” and those involved will be held accountable, Xinhua news agency reported on Saturday, citing Al Arabiya TV.

Khashoggi was murdered inside the Saudi consulate in Turkey’s Istanbul in October 2018, and a number of top Saudi officials involved in the case were arrested.

The operation wasn’t authorised, Al-Jubeir affirmed, highlighting “no order was given to conduct this operation.” 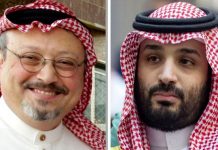 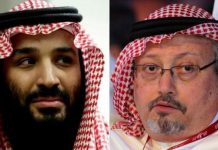 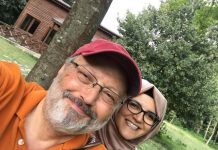