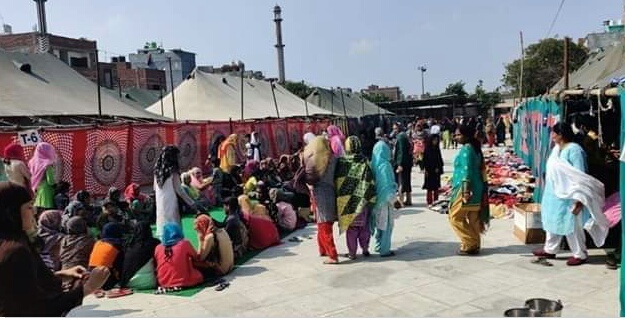 New Delhi, March 23: In the wake of looming threat of COVID-19 pandemic, the Delhi High Court on Monday directed the Aam Aadmi Party-led Delhi Government to ensure that a team of doctors visits Eidgah Old Mustafaba relief camp within 48 hours where February riots victims have been taken shelter. The orchestrated anti-Muslim riots in North East Delhi in February end have rendered thousands of people homeless while killing more than 54 and injuring more than 300 people.

While hearing a petition filed by the two residents of the Eidgah Old Mustafabad Camp, a Division Bench of Justices Hima Kohli and Subramonuim Prasad of the Delhi High court passed the order was passed and directed the Delhi government to focus on health of the riot-affected people residing in the camp. It is sad to say the local government except announcing the compensation, did not show in concern about the riot-victims, even till date the Chief Minister did not visit the violence affected-areas.

In its order, the bench observed that the primary focus of the authorities should be the health of those staying in a relief camp, particularly in the light of COVID-19 pandemic.

It further observed that with over 600 persons are residing in the Camp, the sanitation condition of the area would also be equal significance for preventing the spread of any communicable diseases, and the Court ordered that adequate sanitation workers with equipment shall be deputed at the Camp site, if not already deputed.

The petitioners Mohammad Akhtar and Mohammad Anwar   had sought a direction to the Delhi Government to deploy a team of qualified doctors and public health officials for screening, testing and treating the dwellers of the camp, especially in the light of the COVID-19 pandemic.

Along with the Petitioners and their family members, 600 more people are presently taking shelter in the camp after the riots broke out in the North East part of the national capital last month.

The petitioners were compelled to approach the High Court for urgent relief in view of the poor health and sanitation conditions at the camp.

Besides the spread of COVID-19, the petitioners also feared the risk of spreading of other infectious diseases, fungal infection etc. there are also camps where violence-affected people have been given shelter.

Delhi Government told the bench that an order passed by the High Court wherein it was recorded that the Delhi Government, as well as the Central Government, would take steps to address the health and cleanliness problems faced by the people residing in the camps.

The order stated that “the primary focus of respondents/GNCTD should be with regard to the health of all those staying in the Camp site, particularly in the light of the COVID-19 pandemic.  It is therefore directed that in the event the respondent/GNCTD has so far not set up any health facility in the Eidgah Old Mustafabad Camp.  For emergency medication, then steps in this regard shall be taken at the earliest, preferably within two days from today. The Govt of NCT of Delhi shall ensure that a team of doctors and public health officials with sufficient medicines, adequate equipments etc. will visit the Camp site within 48 hours.” 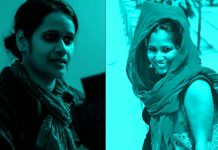 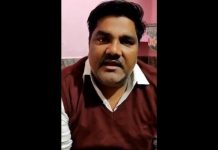 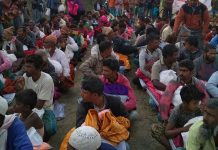 Corona hypocrisy: Everyone feels Shaheen Bagh is a threat, nobody talks about relief camps