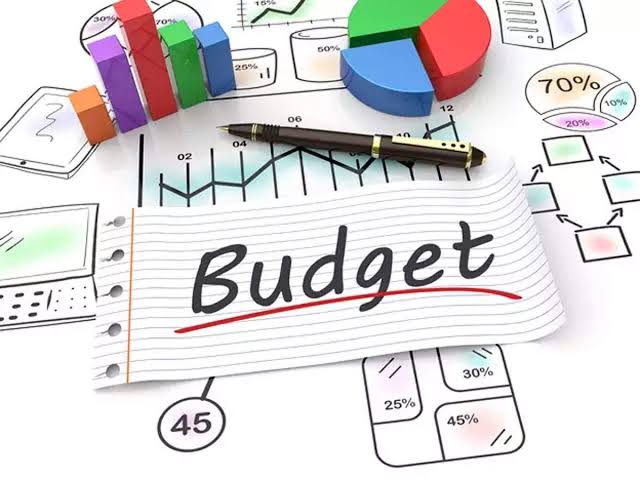 Hyderabad, Sep 9 Economic slowdown and the resultant slump in revenue has hit Telangana as the state on Monday slashed its Budget for 2019-20 by nearly 20 per cent.

Chief Minister K. Chandrashekhar Rao presented a Rs 1,46,492 crore Budget, down from Rs 1,82,017 crore in the Vote-on-Account presented in February.

In his Budget speech in state Legislative Assembly, Rao said that the slowdown has impacted all sectors.

The state has projected fiscal deficit at Rs 24,081 crore and estimated revenue surplus at Rs 2,044 crore.

KCR, as the Chief Minister is popularly known, said the state had to revise the Budget estimates, taking in view the impact of slowdown over last few months.

“I regret that I am presenting the State Budget for 2019-20 in the House when both the Centre and State are going through a severe financial crisis. We have to tread carefully and cautiously during such a testing time,” he said

“There is a steep fall in the gross domestic product (GDP). All the major sectors are experiencing downward trend. Revenues have fallen. The country”s economic situation has a bearing on the state too. The government has decided to formulate the budget based on the change in the scenario and the ground realities,” the Chief Minister said.

KCR told the House that the severe economic slowdown is leading to serious repercussions in the country as is being witnessed daily.

“The economic slowdown has adversely impacted all the sectors. There is a negative growth in many key sectors, which mirror the prevailing economic situation. The official data put out by the institutions connected with these sectors present a gloomy picture,” he added.

KCR, however, assured the House that the government is committed to continue the welfare programmes for the poor people and farmers despite the existing financial crisis.