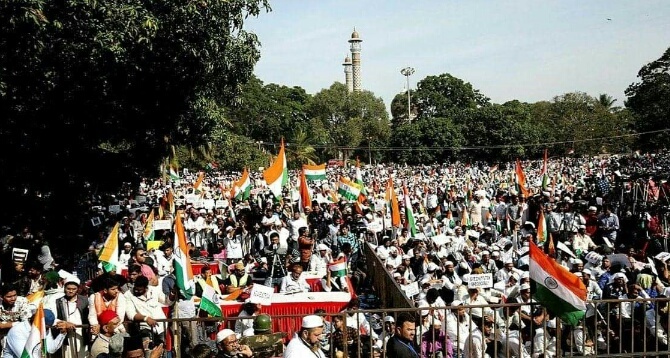 Faatimah Laher, one of the protest organizers, said their aim was to show solidarity with protesters in India.

”We saw the student-led protests in India, and as student activists back home (in South Africa), it’s something we related to, and we felt something needed to be done to stop India from passing fascist laws,” she said.

Thousands of people have been protesting across India since Dec. 11 to oppose a new law backed by Prime Minister Narendra Modi.

The new legislation makes it easier for people from non-Muslim minorities in Afghanistan, Bangladesh and Pakistan who settled in India before 2015 to obtain Indian citizenship.

More than 20 people have died since the protests broke out two weeks ago as police clashed with protesters.

“As civil society organizations in South Africa, we are pleased that the protest has not only registered outrage against the BJP-led government’s right-wing Hindutva agenda, [but] it also marked the onset of an ongoing movement in defense of the constitutional rights of all citizens,” Iqbal Jassat, executive member of the Johannesburg-based advocacy group Media Review Network (MRN), told Anadolu Agency.

”We are deeply concerned about the inexplicable muted stance of President Cyril Ramaphosa. The horror inflicted upon India’s marginalized population — including mass arrests, torture and abductions of student activists — and the erosion of freedom of the press ought to be condemned at the highest level within the South African government,” he said.

Officials at the Indian consulate declined to receive the memorandum from the protesters.

”We are not surprised that the Indian embassy officials refused to acknowledge the memorandum. It displayed the arrogance and disdain which characterizes the Modi regime,” Jassat said.

Some of the protestors chanted “No to fascism! No to illegal laws!” while others carried placards calling for peace and tolerance in the Asian country. AA 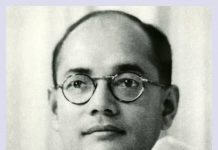 Congress to remember Netaji on January 23 to combat CAA 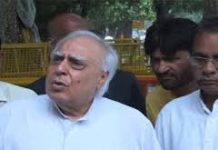 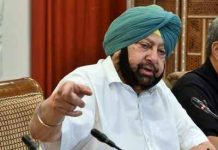