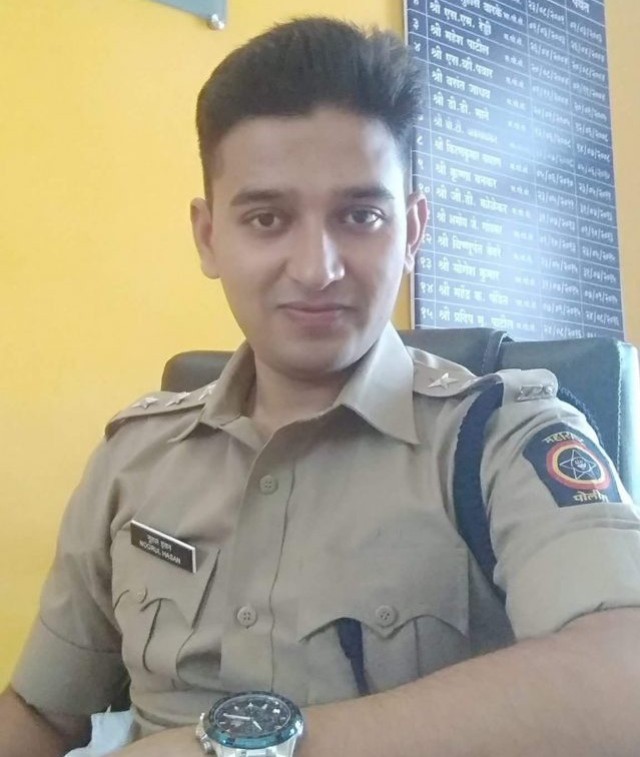 The journey from Hindi medium government school to the Indian Police Service is an inspiration for thousands of civil services aspirants across the country. Being a native of the small village named as Harraypur, of Pilibhit district (UP) Noorul Hassan achieved his dream with endless efforts and hard work. Noorul has summed up his initial education from a government Hindi medium School due to which he learnt the Basic English alphabets from 6th standard only. However, he did Metric from Gurunanak Higher Secondary School, Bhaisah Dist-Pilibhit and 10+2 Manohar Bhushan Inter College Bareilly as his father got a job there.

Despite the Hindi medium background he manages to remained topper in almost all the classes and later successfully completed his B.Tech degree from the Zakir Hussain College of Engineering and technology, Aligarh Muslim University in the year 2009. AMU was the place where he developed his personality for civil service and the outer world.

For improving the proficiency in English language Noorul and his friends formed a forum called Illumini, where they discussed national and international issue as well conduct the mock interviews, GDs, debate etc; as well he also remained active on university level including his college forum called @INGENIOUSSOLUTIONS where he worked for 4 years continuously and gain diverse knowledge including English speaking skills.

Later, he served at Siemens Company for 14 months as well at Atomic Energy Commission for around one year, where Noorul realized that he should begin preparing for civil services as he wanted to contribute the society in a better way, so in the year 2013 he started preparation and later in UPSC CSE-2014 he successfully secured 625th rank.

He is currently posted as Assistant Superintendent of police (ACP) in Nanded district of Maharashtra. 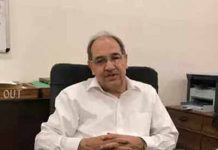 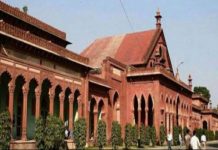 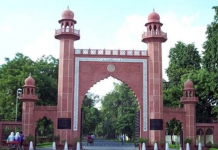