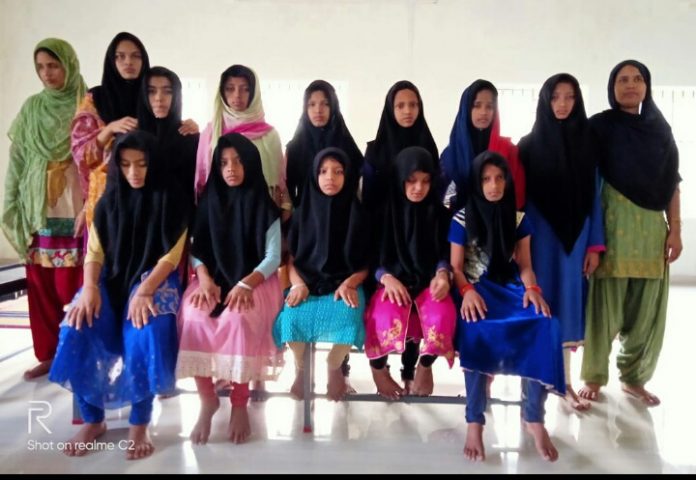 Reaching out to stranded 37 orphaned Muslim students hailing from Bihar, two district collectors bordering Tamil Nadu and Kerala helped them reach their school hostel at Malappuram. The students, who were returning to their native place following summer vacation got stranded in Chennai Central railway station due to nation wide lockdown and train services were paralysed.

Getting to know about their plight, Students Islamic Organisation (SIO) members reached out to help them in sheltering before they were sent them back to Kerala. But, they were stopped at the Tamil Nadu-Kerala border. Following which, the Coimbatore Unit of Jamat-e-Islami Hind made arrangements for their stay at Peace Village Charitable Trust at S. Nagur at Nadupuni village in Pollachi. 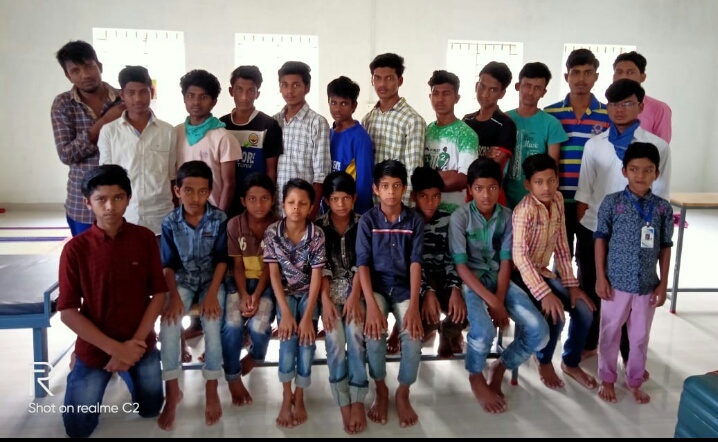 Meanwhile, Coimbatore District Collector K Rajamani was informed about the pathetic plight of the students, who have expressed their desire to return back to the school hostel until things materialised due to Coronavirus spread. As such, Pollachi Sub Collector Vaidyanathan was asked to provide protection to the orphaned students. 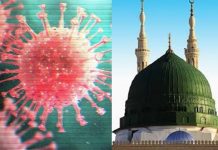