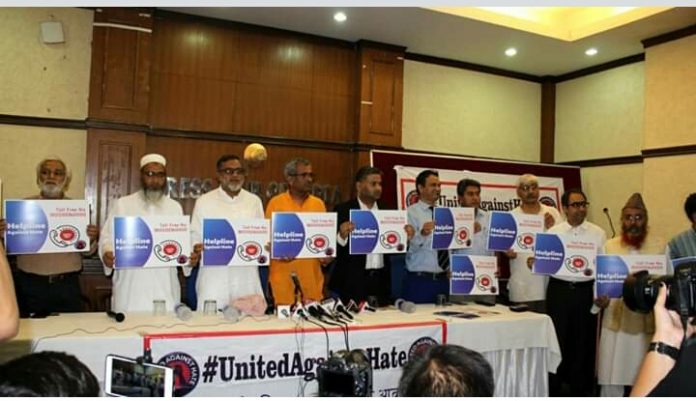 New Delhi : In a move hailed widely across the social pspectrum, United Against Hate, a collective of rights activists, lawyers, journalists, academicians and community leaders, on Monday launched a toll free helpline for the victims of hate crimes at an event at the National Press Club in New Delhi.

The helpline aims to aid victims in getting speedy justice by reporting the incidents to media, documenting them and providing legal help. It will also prepare a document of such attacks and build a movement around it.

In a statement issued to the media, the organisation said: “On behalf of #UnitedAgainstHate, a toll free number was launched in Delhi Press Club today, against mob lynching and other hate crimes.

“Famous lawyers, social workers, professors and senior journalists from the country spoke about this launch programme and appreciated this toll free helpline service. Introducing this helpline service,” it said.

The number will be available to help victims of hate crime in as many as 100 cities. The helpline was launched in the backdrop of rising instances of hate crime and mob lynching, being reported from various parts of the country.

The launch event was attended by eminent lawyer Sanjay Hegde, senior journalist Urmilesh, Kafeel Khan of BRD Medical College in Gorakhpur, who was suspended after the encephalitis deaths, and Professor Apoorvanand of Delhi University, among others. 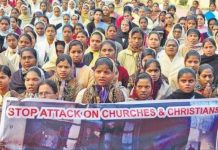 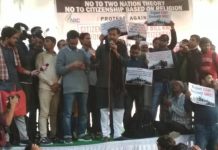 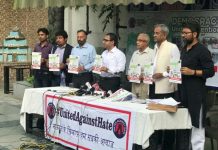