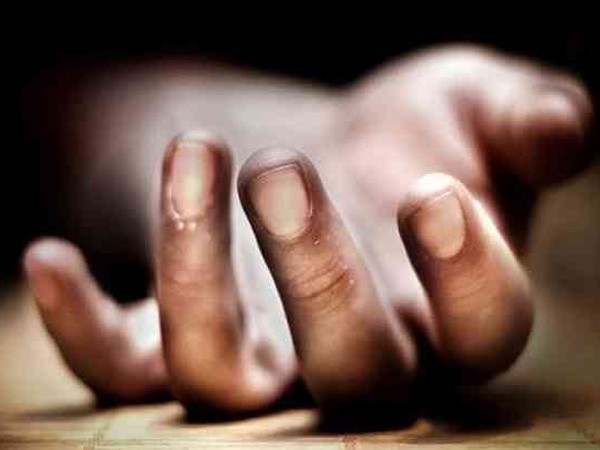 The incidence took place on Thursday when Mathabhanga resident’s Prakash Das (32) and Babul Mitra (37) were allegedly stopped by around 20 locals at 5.30 am after they noticed the animals in their pick-up van. Suddenly, they pulled them out and beat the duo with sticks and stones before setting the vehicle on fire.

The mob dispersed when police reached the spot, said an officer from Kotwali police station. Further, the men were rushed to Coochbehar Government Medical College and Hospital, where they succumbed to injuries, reported Indian Express.

However police told the daily, it is yet to ascertain whether the cows were actually stolen or not.

According to SP (Coochbehar) Santosh Nimbalkar; thirteen people have been arrested so far and an investigation is underway. While the raids are underway to identify others who were part of the mob.

Significantly, the West Bengal legislative assembly in August 2019 passed The West Bengal (Prevention of Lynching) Bill, 2019 which has a maximum punishment of death sentence for convicted.