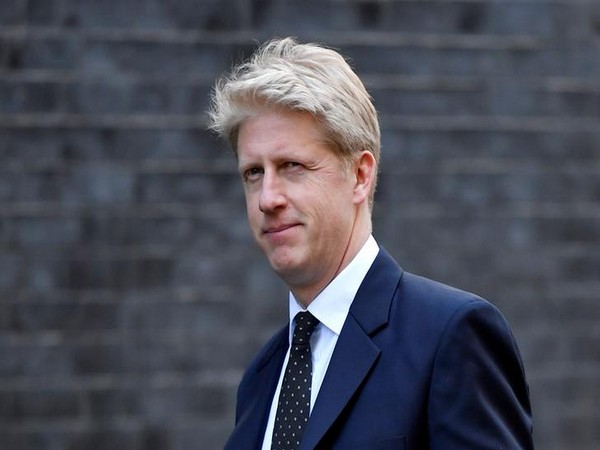 In a letter dated September 6 and accessed by , in reply to a letter by Conservative MP Bob Blackman who has spoken in favour of revocation of Article 370 in Kashmir, Johnson said both India and Pakistan are important partners for Britain.

Johnson said his government has been in touch with both India and Pakistan over Kashmir, and that he has spoken to both Prime Minister Narendra Modi and his Pakistan counterpart Imran Khan on the issue.

The letter to Blackman read: “Thank you for your letter of 9 August regarding current events in Kashmir.

“The government”s long standing position remains that it is for India and Pakistan to find a lasting political solution to the situation in Kashmir, in accordance with the wishes of the Kashmiri people.

“Both India and Pakistan are important partners to the UK. Our respective bilateral relationships continue to flourish. This is demonstrated by our cooperation with both countries on a range of issues, as well as the vibrancy of our people-to-people links bolstered by large and active Indian and Pakistani diasporas here in the UK.

“The government is monitoring the situation in Kashmir closely and there has been regular contact with both the Indian and Pakistani governments. On 7 August, I spoke to Prime Minister Khan and the Foreign Secretary discussed the situation with his Indian counterpart Dr Jaishankar. I also spoke with Prime Minister Modi of India on 20 August. Throughout, we have urged for calm and restraint from all.

“Thank you once again for writing.”

The Ministry of External Affairs, when asked about the British PM”s statement, told that it has noted that the UK was for the Kashmir issue to be resolved bilaterally between the two nations.

“We note that the UK is for India and Pakistan to resolve the issue bilaterally,” the MEA source told .

Blackman in his letter to 10 Downing Street, the official residence of the British PM, had condemned the Labour Party for reacting on India”s “internal matter”.

Blackman had said that the revocation of Article 370, which gave special status to Jammu and Kashmir, and the bifurcation the state into two Union Territories for better governance, were “internal matters” for India, which is a “long-standing friend and ally” of Britain.

He said that “it appears very strange that Labour MPs were criticising the Indian government for equalising the rights of all its citizens. Surely such a step should be welcomed in any democracy.”

He said that Prime Minister Modi”s democratically elected government “is perfectly entitled to implement its own election manifesto, which explicitly proposed these constitutional changes to Articles 370 and 35A. Labour MPs should not be so surprised if an elected government keeps its promises.”

“It has been the long-held position of successive UK governments that any matter concerning Kashmir is a strictly bilateral issue between India and Pakistan. We should urgently clarify whether the Labour Party has decided to break with cross-party consensus given the significant adverse impact this would have upon the future of UK-India relations,” Blackman said.

He also accused the Labour Party of being “anti-Indian” and “anti-Hindu”, which is not keen on establishing a long-term friendly relationship with India.