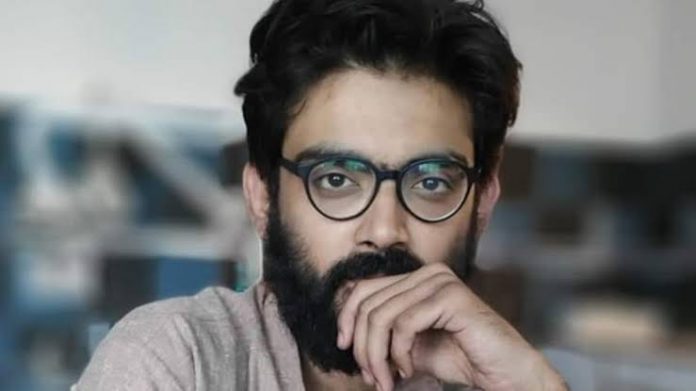 New Delhi, Jan 25 Two teams police from Uttar Pradesh”s Aligarh have been set up to arrest Sharjeel Imam, one of the organisers of the anti-CAA protest in Delhi”s Shaheen Bagh, informed sources said.

A source said efforts have been intensified to arrest Imam who made controversial remarks about the northeastern region while delivering a speech.

According to sources, two separate teams have been constituted to trace Imam”s location and arrest him.

Imam, who claims to be a student of Jawaharlal Nehru University (JNU), triggered a row after a video of him giving a call to split the northeast region from India went viral.

In the video, captured at Shaheen Bagh, Sharjeel can be seen calling to split northeast from India to stop the implementation of the National Register of Citizens (NRC).

“We know how Muslims are being treated in Assam. We have to save people from the NRC. The only way to do it is by cutting northeast from India,” Sharjeel is seen saying.