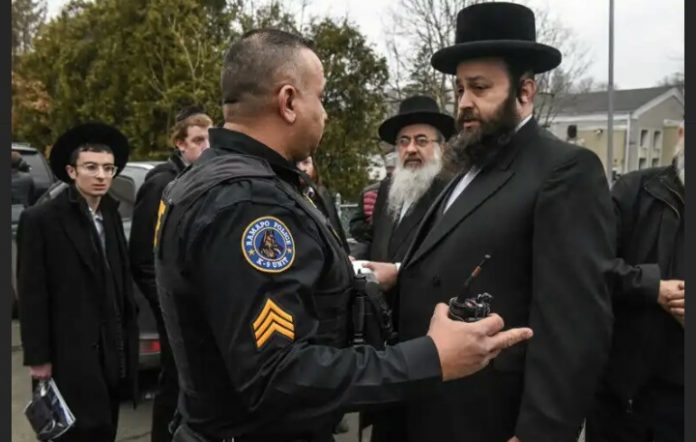 NEW YORK, May 12  — A total of 2,107 anti-Semitic incidents were reported in the United States in 2019, hitting the highest annual tally in over four decades, a New York City-based Jewish civil right group reported on Tuesday.

Out of the counted anti-Semitic attacks, 61 were physical assault cases, 1,127 were harassment instances and 919 were acts of vandalism, the Anti-Defamation League (ADL) said in a report quoted by the Washington Post.

The severe attacks in 2019 listed by the ADL include a fatal shooting in California by a white supremacist on April 27, a fatal shooting at a supermarket in Jersey City, New Jersey on Dec. 10, and stabbings at a Hanukkah celebration in Monsey, New York, on Dec. 28.

Last year’s record high of anti-Semitic incidents was due to a normalization of anti-Semitic tropes, the politics of the day and social media, ADL CEO and National Director Jonathan Greenblatt was quoted as saying.

The ADL started to count the anti-Semitic incidents in 1979. According to an ADL survey on Jewish encounters with anti-Semitism in the United States released on April 21, nearly two-thirds of American Jews believe that they are less safe today than they were a decade ago.IANS inputs