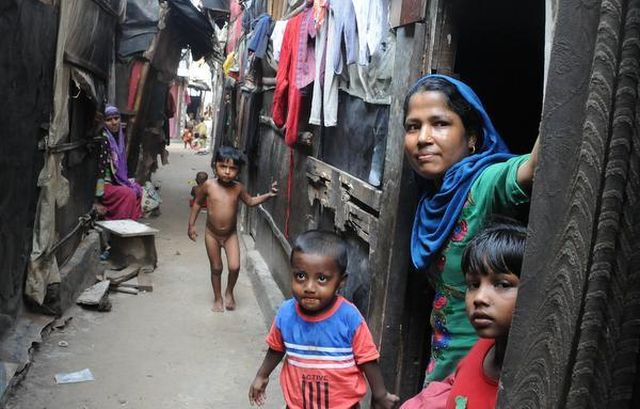 New Delhi : A Rohingya petitioner on Friday told the Supreme Court that they were not illegal immigrants but refugees who fled Myanmar and came to India for shelter in wake of their persecution on the grounds of their religion and community identity and were entitled to all protection under the international conventions on refugees and treaties.

Contesting the Central government’s stand that they being foreign nationals enjoyed no protection under the Indian Constitution, Rohingya refugee Mohammad Salimullah, who has moved the top court, seeking its protection from being deported said that protection under Article 14 – guaranteeing equality before law and Article 21 – guaranteeing protection of life and liberty was available to both Indian citizens and non-citizens alike.

In his rejoinder to the Central government’s affidavit, he said: “Rohingya are not involved in any act of militancy. They are a fleeing persecuted ethnic minority whose only claim is to peaceful asylum. Any individual case of involvement in militancy may be dealt with by the governmental in accordance with the law of the land…

“…there cannot be a general assumption that entire Rohingya community in India is involved in militancy related activities.”

Denying the Central government’s assertion that some of the Rohingyas were involved with ISI/ISIS, petitioner Salimullah described this as a “mere assumption” and in this context, referred to concern expressed by UNHCR that “States may be inclined to expel groups or individuals based on religious, ethnic or national origin or political affiliation, on mere assumption that they may be involved in terrorism”.

Arguing that there could not be any blanket restriction on the movement of Rohingya or their deportation, Salimullah said that “since it is clear that these Rohingya are helpless and have fled prosecution in their home country and cannot thus be sent back to the place where they fear bodily harm or threat to their lives”.

Deportation of Rohingyas, the rejoinder said, would be a complete violation of their human rights and India’s commitment to international law on refugees.

The top court is going to hear the plea by Salimullah challenging the government’s move to deport Rohingyas on October 3. The Centre has already told the top court that the decision was entirely within the domain of the government and the top court should keep off it as it has no jurisdiction to entertain the matter.

In its response, it said some of the Rohingyas were involved with ISI/ISIS and other Pakistan based terror outfits and posed threat to the security of the country. 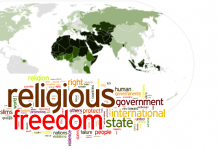