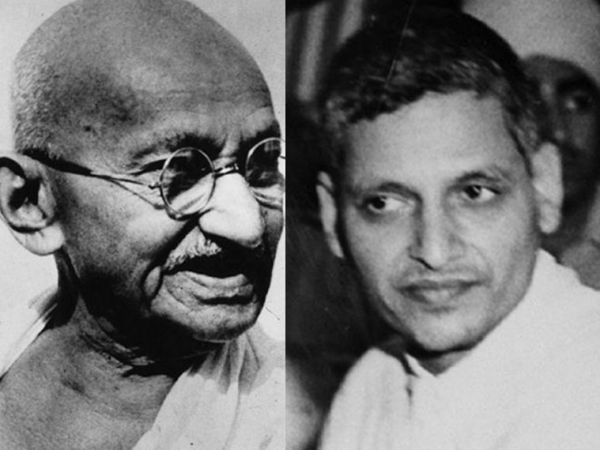 New Delhi, July 19 : The Congress on Tuesday asserted that it will prove in court the connection Mahatma Gandhi’s assassin had with the Rashtriya Swayamsevak Sangh (RSS), saying “history can neither be changed nor rewritten”.

“If it comes to trial then we are ready to give evidence to the court, as history cannot be changed, cannot be rewritten, and cannot be denied just because it does not suit the current government,” Congress spokeswoman Priyanka Chaturvedi told IANS over the phone.

“Why should one apologise? The Supreme Court has made an observation and it is not the final verdict,” Chaturvedi said.

“If we have to go to trial to prove Nathu Ram Godse’s connection with the RSS, we will do it by providing evidence to the court. There have been been various records that prove he was connected with the RSS,” she said.

Godse was tried and convicted for assassinating Mahatma Gandhi on January 30, 1948. He was executed on November 15, 1949.

Chaturvedi said “history has witnessed Godse’s connection with the RSS and the Hindu Mahasabha”.

The Supreme Court on Tuesday indicated that Congress Vice President Rahul Gandhi would have to face trial in a defamation case filed by an RSS activist for accusing the organisation of killing Mahatma Gandhi 68 years ago.

According to party sources, Rahul Gandhi is ready to face trial instead of apologising for the remarks in question that he reportedly made while campaigning in Maharashtra for the 2014 Lok Sabha elections.

Chaturvedi said her party respects the observation made by the apex court.

She said the RSS had no role to play in the struggle to get independence from British rule.

“They had apologised to the British and stayed away from the independence movement.”

“Saradar Vallabhbhai Patel had banned the RSS. And it is also known what Patel had to say about Hindu Mahasabha and RSS. The ban was revoked by Patel only after they agreed to remain a cultural organisation instead of becoming a political entity,” she said.

Patel was the first home minister of independent India.—IANS

One thought on “We will prove Godse’s connection with RSS in court: Congress”