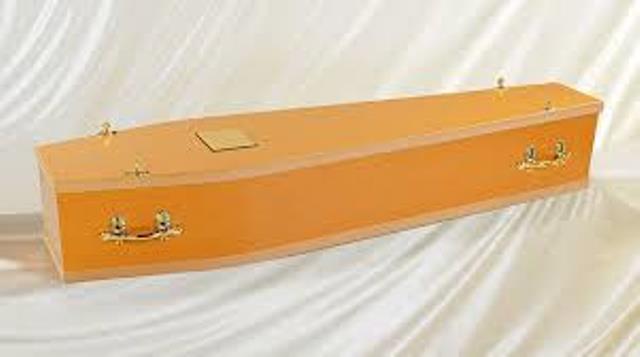 Thiruvananthapuram, March 21 : In an embarrassing mix up, relatives of 28-year-old Rafeeq, who died of heart attack in Saudi Arabia last month, got a shock of their life when they opened the casket — it had the body of a woman.

The family discovered the horror when the casket reached Konni, about 90 km from the state capital.

A police official attached to the Konni police station confirmed the mix up.

“The body of Rafeeq, who passed away on February 28 in Saudi Arabia, arrived late last night. When the family opened the casket, they found the body was of a lady, believed to be a Sri Lankan. The police have been notified.”

The woman’s body is being moved to the Kottayam Medical College Hospital mortuary and arrangements are being made to send it back, said another police officer who did not wish to be identified.(IANS)