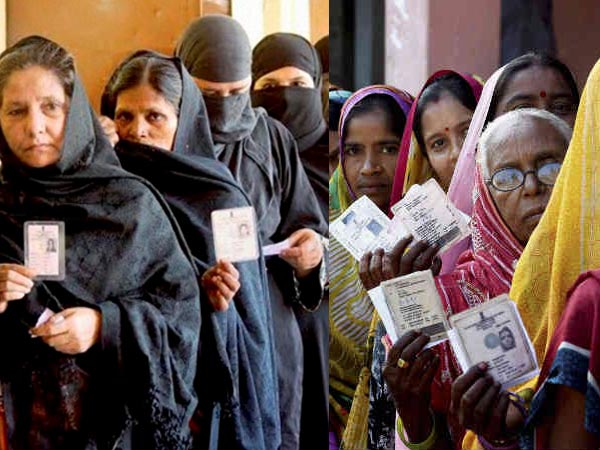 Mumbai: The Janata Dal (Secular) on Friday said that names of nearly 40 lakh voters in Maharashtra have gone missing from the voters’ list as part of a “conspiracy hatched by the BJP” for political gains.

Party’s national general secretary Justice (retd) B G Kolse Patil, while citing the findings of a survey conducted by a Hyderabad-based firm, said that names of 39,27,882 or 4.6 per cent of the total number of voters- were missing from the voters’ list.

“Out of the 39,27,882 names, 17 lakh voters are Dalits, while 10 lakh are Muslims. This is a conspiracy hatched by the BJP for political gains,” Kolse-Patil, the former judge of Bombay High Court, said in a news conference.

According to the survey, a total of 39, 27,882 or 4.6 per cent of the total number of voters are not there in the list. Mr Khalid Saifullah, the founder of the Missing Voter App, says that approximately 12.7 crore voters in the country are missing from the list. And this includes a total of three crore Muslims, who will not be able to cast their votes this time.

“Considering the gravity of the issue, the state, the Election Commission must undertake a drive to take corrective steps, otherwise a large number of voters will be deprived of their right,” he said. Earlier this March, similar issue was reported from Uttarakhand. A survey conducted by Chetna Andolan spanned across Dharampur, Raipur and Mussoorie revealed that 12-13 per cent of the total electorate could have been disenfranchised. Ironically, here also a major per cent of the missing voters comprises of the Dalit and Muslim citizen.