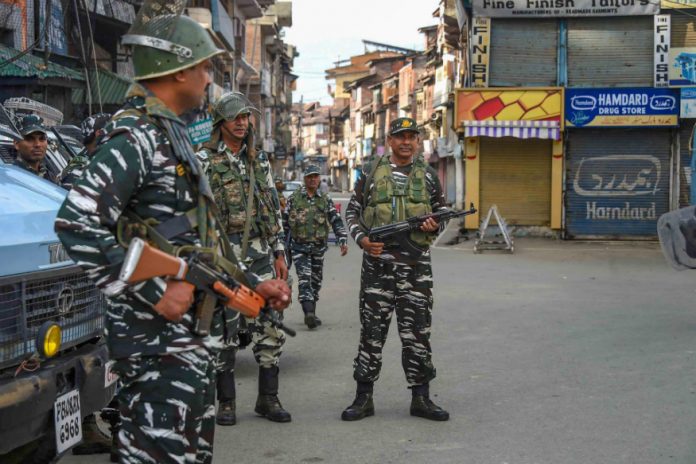 The affidavit details on the day-wise restoration of mobile phones in the region. The easing of restrictions on mobile phone connectivity began in Kashmir on August 24 and till September 15, 10 per cent mobile connections were made operational in five districts of Kashmir.

On August 5 when Article 370 was abrogated, mobile phones were operational in five districts of Jammu and two districts in Ladakh, whereas it was a total communication blackout in Kashmir.

The Centre has also informed the apex court that 1,02,069 landlines were functional and that there was 100 per cent coverage across the region.

During the hearing of various petitions, in connection with Jammu and Kashmir, counsels told a bench headed by Chief Justice Ranjan Gogoi that mobile phones connectivity was a major issue in the region, and mere operationalizing landlines will not work, as people have moved onto mobile phones on a large scale.

“In Kashmir, mobile and internet is not working, and also the public transport is not operational,” submitted one counsel before the top court.

The Centre contested this argument and submitted detailed reply indicating the ease of restrictions in the region.