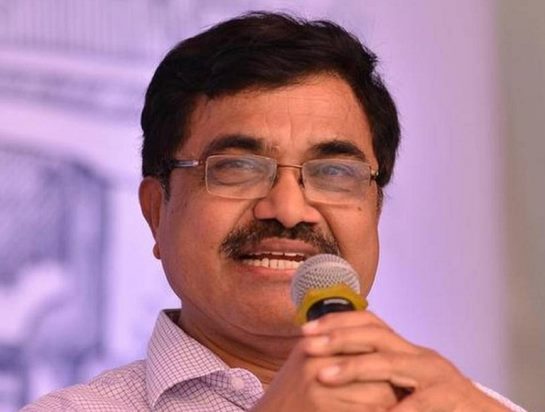 Pune (Maharashtra), Feb 2 : In a huge embarrassment for Maharashtra government, a Pune court ordered the release of Dalit intellectual Prof Anand Teltumbde, barely 12 hours after he was arrested at Mumbai Airport by Pune police, here on Saturday.

The court ruled that Teltumbde’s arrest was not only illegal but also amounted to a contempt of Supreme Court which had granted protection from arrest to the professor till February 11.

When asked what was the haste to arrest Teltumbde in an early morning operation from Mumbai, Pune Joint Police Commissioner Shivajirao Bodke guardedly said: “It was done are per procedures.”

“We respect the honourable court’s orders in this matter today (Saturday). Now any further step will be initiated only after the verdict of the competent court which he (Teltumbde) may approach for reliefs,” Bodke told IANS shortly after the ruling.

It was around 3.30 a.m on saturday when a waiting team of Pune police accosted and arrested Teltumbde from the domestic terminal of Chhatrapati Shivaji Maharaj International Airport (CSMIA) when he landed here from Kerala.

Teltumbde, who teaches at the Goa Institute of Management, had earlier filed for anticipatory bail in a Pune sessions court. However, it was rejected on Friday paving way for the police action.

Later, after completing certain post-arrest formalities in Mumbai, he was whisked off to Pune and produced before a court.

In the court, his lawyer Rohan Nahar strongly argued that Teltumbde’s arrest was illegal since the apex court had granted him protection from arrest till February 11, and demanded his immediate release.

He has been charged of having links with the banned Communist Party of India (Maoist) and also with the Elgaar Parishad, which allegedly triggered the January 1, 2018 caste riots and violence in Koregaon-Bhima in Pune.

Opposing his anticipatory bail plea, the Pune police had submitted evidences in a sealed envelope, claiming his activities as an alleged “urban Maoist” against which the law enforcers have launched a major offensive for the past one year.