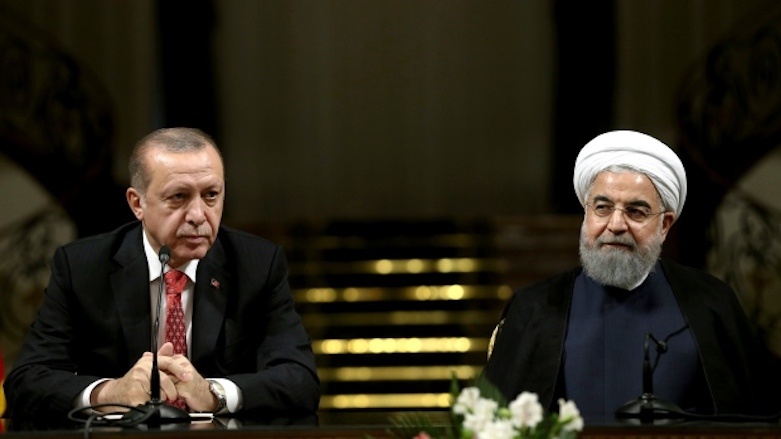 It is significant to avoid actions that could overshadow Azerbaijani territorial integrity, Erdogan tells Iranian president

Ankara: The assassination of Iranian scientist Mohsen Fakhrizadeh targeted region’s peace, but those who targeted region’s stability will fail, the Turkish president told his Iranian counterpart over the phone on Thursday.

Expressing his deep sorrow over the loss of Fakhrizadeh, Recep Tayyip Erdogan conveyed his condolences to the people of Iran and the scientist’s family, Turkey’s Communications Directorate said in a statement.

Fakhrizadeh was killed by unknown gunmen on the outskirts of the capital Tehran on Nov. 30, becoming the fifth Iranian nuclear scientist to be assassinated since 2010.

During the phone call with Iranian President Hassan Rouhani, Erdogan also discussed the Upper Karabakh issue as he mentioned “new period” in the region and stressed the significance of carefully avoiding any action that could overshadow the territorial integrity and sovereignty of Azerbaijan.

Peace and the stability in Upper Karabakh will give new opportunities, which will benefit countries in the region, including Armenia, Erdogan added.

Relations between the former Soviet republics have been tense since 1991 when the Armenian military occupied Nagorno-Karabakh, also known as Upper Karabakh, a territory recognized as part of Azerbaijan, and seven adjacent regions.

During the conflict, Azerbaijan liberated several cities and nearly 300 settlements and villages from the Armenian occupation.

The two countries signed a Russian-brokered agreement Nov. 10 to end fighting and work toward a comprehensive resolution.

The truce is seen as a victory for Azerbaijan and a defeat for Armenia, whose armed forces have been withdrawing in line with the agreement.