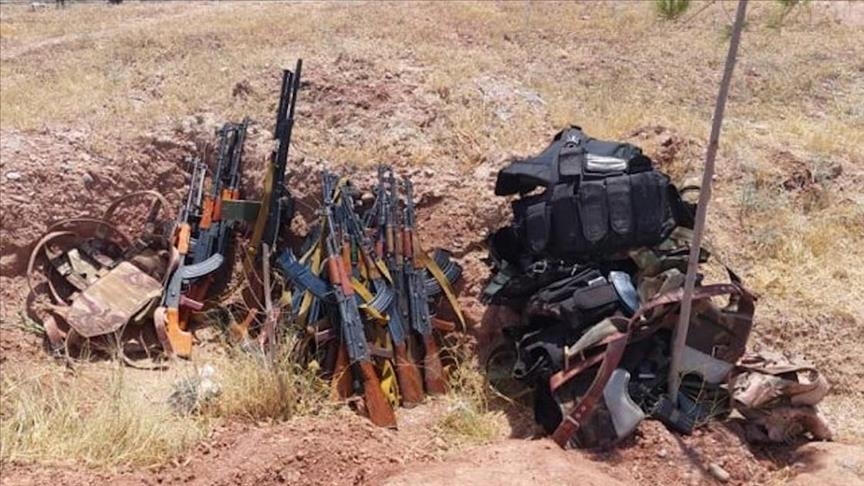 The situation is tense because of the Taliban’s attack on the Shirhan border, the State Committee for National Security of Tajikistan said in a statement.

“Tajik border guards, who adhere to the principles of humanity and good neighborliness, allowed Afghan soldiers to enter the territory of Tajikistan by crossing the border without any obstacles,” the statement added.

The Shirhan border post is an important trade and transit point between Tajikistan and Afghanistan to South and Southeast Asia.

Afghan authorities announced on Tuesday that the border crossing was under the control of the militants as a result of the Taliban attack.

Since US President Joe Biden announced a September departure date for American troops, Afghanistan has seen a surge in deadly Taliban attacks across the country, resulting in mounting casualties on all sides.-AA