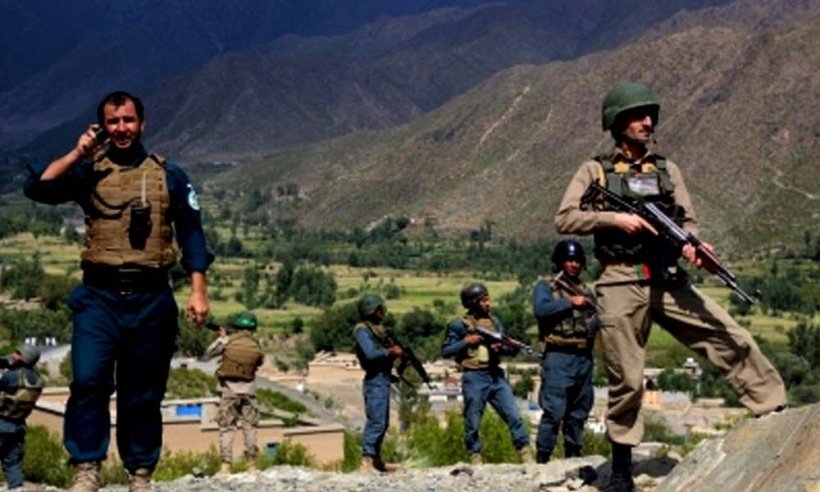 Fourteen Taliban militants were killed after the Afghan Air Force targeted a hideout of the terror group in Samangan province, the Defence Ministry announced on Tuesday.

The latest offensive comes as Afghanistan is witnessing an increase in security incidents as the Taliban outfit has intensified their activities since the start of the US-led forces pull out on May 1.

The militant outfit has claimed capturing more than 40 districts over the past one month.

According to Taliban spokesman Zabihullah Mujahid, five districts have been overrun by the militant group just over the past one week.

Security officials, without confirming the fall of districts, said “the government forces have made tactical retreat” and would soon launch counter-attacks to regain the districts.-IANS

119 people killed in 2 days in Afghanistan