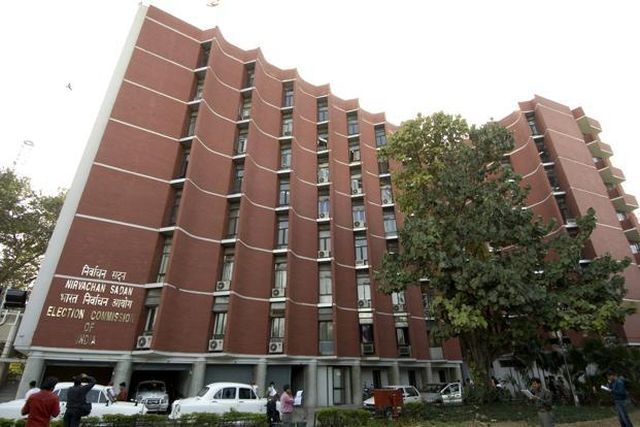 Agartala : Following the instructions of the Election Commission, ahead of the assembly elections, the Tripura police chief has transferred 151 officers, including 20 offcers-in-charge (OC) of police stations, a senior officer said here on Wednesday.

“Twenty OCs among 151 police officers in the rank of sub-inspector and inspector have been transferred in different posts across Tripura,” the senior police officer said quoting the orders of the Director General of Police Akhil Kumar Sukhla.

The Election Commission, which is likely to announce the elections to the state assembly soon, earlier asked the state police authority to transfer those police officers who are posted in their home district or sub-division or in a place for more than three years.

A poll panel team led by Deputy Election Commissioner Sudeep Jain would arrive here on Thursday to review the preparedness of the Tripura assembly elections, due in next month.

Tripura, the country’s second Left-ruled state after Kerala, will see assembly polls in February to elect its new state assembly.

Two other northeastern states — Meghalaya and Nagaland, will have polling in the same period. The assemblies in Meghalaya, Tripura and Nagaland have 60 seats each.

The five-year terms of the Meghalaya, Nagaland and Tripura assemblies would expire on March 6, 13 and 14, respectively.

The full Election Commission (EC) led by Chief Election Commissioner (CEC) A.K. Joti had visited all the three northeastern states earlier and reviewed the poll preparedness and also asked the state officials to ensure the conducive law and order situation for holding of assembly elections.

“The Election Commission has also asked the state authorities to arrest those people against whom warrants are pending,” the police official added.

Even before the announcement of the election schedule, all the political parties, including the ruling Communist Party of India-Marxist led Left Front and opposition Bharatiya Janata Party and the Congress, have started hectic political activities and campaigning to woo the voters.