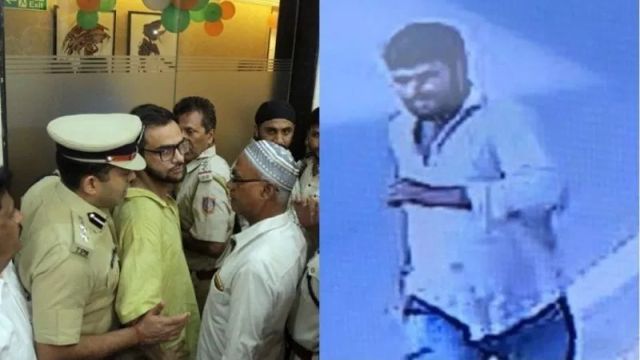 In the video that went viral on August 16, Shahpur and Dalal said that they will surrender to police at a gurdwara near the house of freedom fighter Kartar Singh Sarabha the next day.

“We are responsible for the attack on Khalid (outside Constitution Club) that was meant to be a gift to our country men before the Independence Day. We appeal to police to not punish any innocent youngster for our crime,” they claimed in the video.

Khalid was attacked by an unknown assailant carrying a revolver on August 13 at a tea stall outside the Constitution Club. Accused of raising anti-national slogans in 2016. The student leader survived the attack.

“We are presently interrogating them to establish the reality behind their claims or whether they created the video clip to only create sensation on social media. We are investigating,” the officer added.