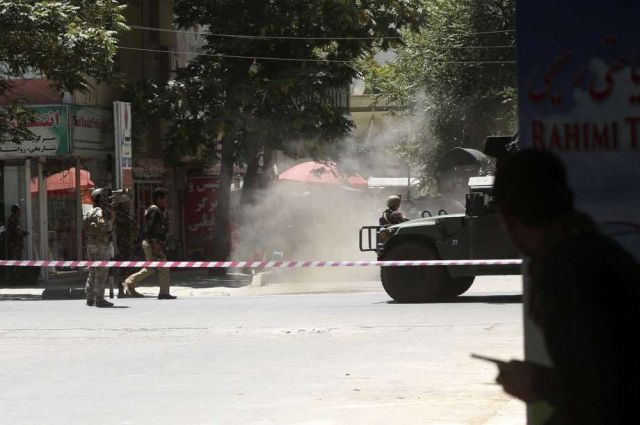 Baghdad : The Iraqi military said that it killed two IS militants in an airstrike in Salahudin province, north of Baghdad.

According to a statement from the Joint Operations Command’s media office on Saturday, the militants were spotted by Iraqi forces in a rocky area near the town of Tuz Khurmato, which is located in eastern Salahudin. They were killed when Iraqi airplanes attacked their position with an airstrike.

Meanwhile, a roadside bomb explosion wounded two soldiers of the government forces in the eastern Diyala province on Saturday, Colonel Alaa al-Saadi from the Diyala police said, adding the soldiers were hunting down IS militants in orchards near the provincial capital Baquba, Xinhua news agency reported.

The security situation in Iraq has been improving since the defeat of the IS in 2017. However, IS militants have since melted into urban centres, deserts, and rugged areas, carrying out frequent guerilla attacks against security forces and civilians. — IANS