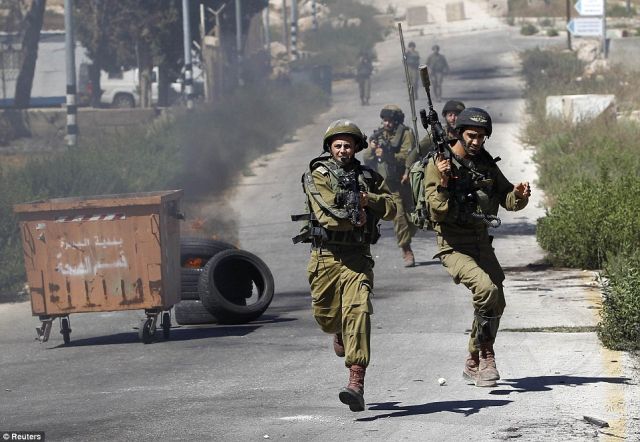 Gaza : Two Palestinians were killed and over 40 injured on Friday during clashes between Palestinian protesters and Israeli soldiers near the border between eastern Gaza Strip and Israel, medics said.

Ahmad Rasahd, 24, and Nabil Abu Aqel, 25, were killed, with the latter dying from a bullet wound to the head, said Palestinian Health Ministry spokesman Ashraf al-Qedra.

An Israeli Army spokeswoman told Efe news that the incidents were being investigated.

The clashes occurred during the fourth consecutive Friday of the “Great March of Return” protest campaign, which called for the right of return for Palestinian refugees.

Protesters gathered early in the morning at the five camps deployed along the Gazan-Israeli border to participate in demonstrations.

The Israeli Army warned demonstrators through pamphlets launched from Israeli planes not to approach or damage the border fence.

Israel had previously stated that it would not allow anyone to get within 300 metres of the fence. Israeli Defence Forces used live ammunition in the past against protesters.

According to the latest official data from the Gaza Health Ministry, at least 36 Palestinians were killed by Israeli fire since the beginning of the “Great March of Return”.