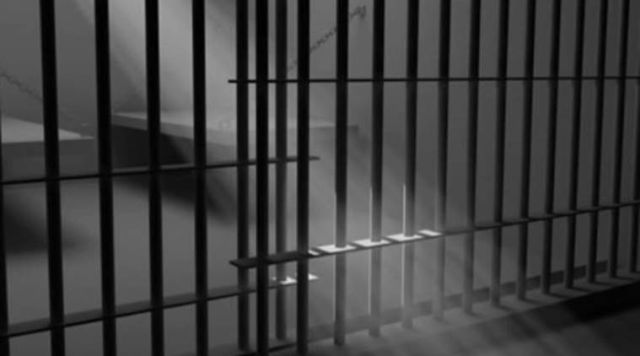 Among those released were a former official of the Finance Ministry and a number of businessmen, an advisor to the Saudi government was quoted by the Sabq online news website as saying, Xinhua reported.

More people are expected to be freed soon as part of the government’s pledge to end the country’s largest corruption case in history that has attracted attention worldwide.

The Saudi government officially announced early this month that 159 individuals were arrested over corruption charges. Most of them have agreed on financial settlement.

The panel also announced that it is reopening the case of the 2009 Jeddah deadly floods and investigating the case related to the Middle East Respiratory Syndrome (MERS) Coronavirus.

The panel summoned 320 individuals to provide more information, while detaining a number of suspects. It has also frozen 376 bank accounts of the detainees or related persons.