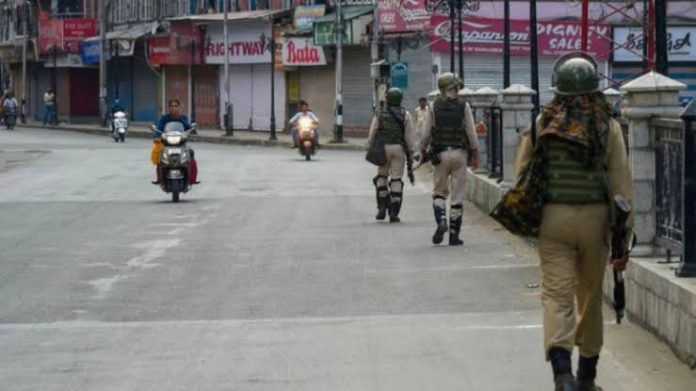 Srinagar, Feb 9 2G mobile internet services which were suspended in Jammu &amp; Kashmir on Sunday morning were restored in the afternoon.

The authorities snapped 2G internet services across Kashmir with mild curbs in parts of Srinagar on the death anniversary of Parliament attack mastermind Afzal Guru who was hanged.

Internet services were blocked in J&amp;K hours ahead of abrogation of Article 370 on August 5, 2019. Mobile phone services were restored last month but the broadband services are still suspended.

Over 300 whitelisted websites are accessible while there is a ban on the rest.