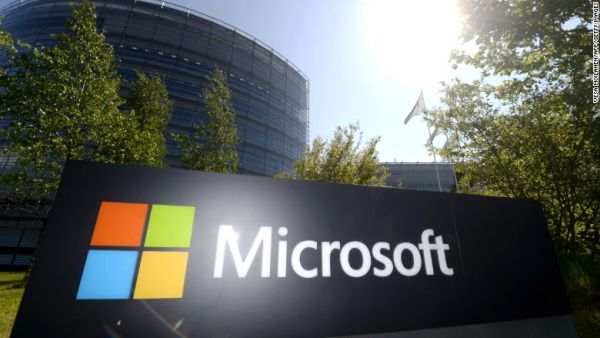 Sydney : Three Indian teams are among the 12 finalists who will vie for the top slot in the Microsoft Imagine Cup Asia Regional Semifinals here and move one step closer to win the grand prize of $100,000 at the world championship in the US.

First place at the Asia competition will secure $15,000 and a spot in the world championship to be able to win the grand price of $100,000 at Microsoft’s Redmond-based headquarters later this year, while the first runners-up will get $5,000 and the second runners-up $1,000.

The team from Faridabad-based Manav Rachna Institute of Research and Studies has developed “Caeli” — a smart automated anti-pollution and drug delivery mask specifically designed for asthmatic and chronic respiratory patients.

Caeli implements breakthrough features to improve the quality of life for respiratory patients living in polluted areas like in north India and especially in the Delhi-NCR region.

The team from Tamil Nadu-based Vellore Institute of Technology has designed “Spot” which allows you to recognise packaged foods and check if it contains a certain ingredient or exhibits a certain character.

The third team from Bengaluru-based R.V. College of Engineering has designed “RVSAFE”, a one-stop solution for effectively handling any kind of disasters be it natural or man-made.

Disasters leave behind a trail of destruction, adversely affecting human life, and property.

The loss caused by disasters can be significantly reduced with better communication and proper management.

Considered as the “Olympics of Technology”, Imagine Cup is a global annual competition sponsored and hosted by Microsoft.

Over the past 10 years, more than 1.65 million students from more than 190 countries have participated in the “Imagine Cup”.

In addition to Artificial Intelligence (AI), Internet of Things (IoT), Blockchain and Machine Learning (ML) have been key technologies that students focused on for the competition.

This time, the three Indian teams are facing some tough competition from innovative solutions designed by students from China, South Korea, New Zealand, Malaysia and others.

(Nishant Arora is in Sydney at an invitation from Microsoft. He can be contacted at nishant.a@ians.in)